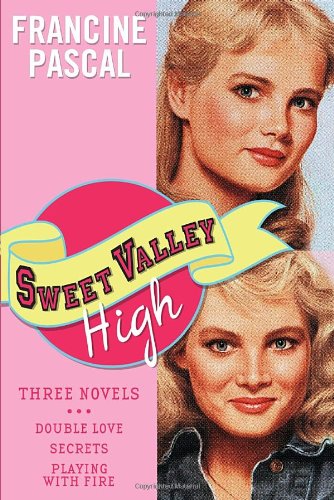 If you feel like you’ve been reliving your childhood lately with every new reboot that comes along, then get ready for the mother of all adaptations. Every ’80s tween’s favorite pair of twins is getting ready to grace the big screen in a newly announced Sweet Valley High movie. Go ahead, take a moment to squeal with delight.

While Jessica and Elizabeth Wakefield’s lives were briefly the subject of a short-lived TV series in the ’90s, this will be the first time Francine Pascal’s iconic book series, which features over 600 volumes in all, has ever been adapted into a feature film and it’s about time.

There is no word yet on who will star as the towheaded twins or when the movie will actually be released. The project is still in its early stages and there isn’t a script yet, but there are two writers already on board. Kristen Smith, who co-wrote Legally Blonde and 10 Things I Hate About You and Harper Dill, a writer on the Fox series The Mick, will be teaming up for what is sure to be a unique take based on their credits.

Were you a Sweet Valley High fan? Are you excited for the movie? Share your thoughts in the comments below.