Is it possible to diagnose autism with a two-minute long questionnaire? Recent research says the answer to this question might just be, “yes.” Researchers at Rutgers New Jersey Medical School have been testing a new screening tool that can help pediatricians to detect autism spectrum disorder (ASD) in toddlers — and in as little as two minutes.

Early diagnosis of autism is absolutely important. The earlier that a parent (and the pros) know, the sooner treatment can begin. And receiving early ASD services may mean that the child has a better outcome than if they had to wait until later on. 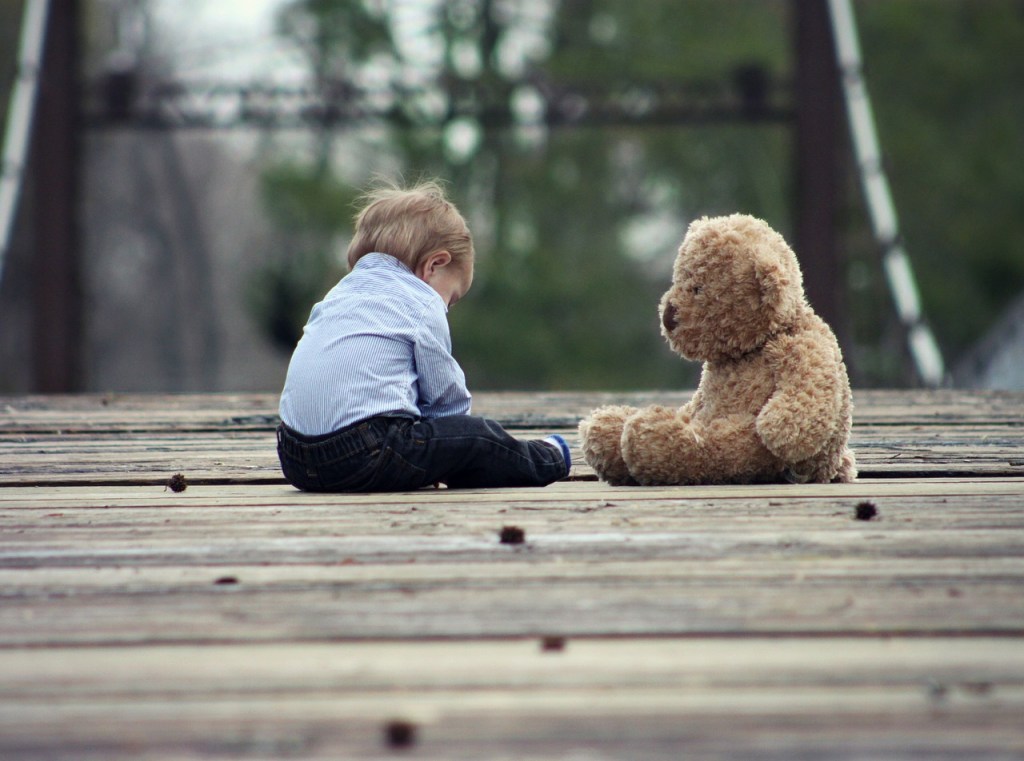 The new survey, the Psychological Development Questionnaire (PDQ-1), was developed through extensive testing. The research, which was recently published in the Journal of Developmental and Behavioral Pediatrics, included 1,959 participants. The participants were toddlers, ages 18- to 36-months who received screening services through pediatric practices in Essex and Union counties, New Jersey.

Researchers for that the new survey had an 88% chance of identifying those toddlers who screened for ASD. A low PDQ-1 score means that the child is at greater autism risk. The study found that after receiving additional screenings for ASD, the children who were identified at-risk by the survey were correctly assessed.

While the findings of this study are certainly positive, they aren’t 100% conclusive. Further research is still needed to evaluate how well the 2-minute survey identifies autism. Along with this, it’s important to note that diagnosing autism is a complex process that involves multiple means of evaluation. Even though this survey can start the process rolling, it isn’t enough on its own to make a definitive diagnosis.

19 Amazing Things to Do with Kids on the Spectrum

Wings for Autism: A Travel Program for Kids with Special Needs