The thing about movies set in Boston is that most of them don’t pass the watchable-with-kids test. Not to worry, we’ve got more than a few movies you can screen as a fam. The best part? Each movie on our list features at least one of Boston’s prime spots your kids will surely recognize. Light, camera, action! 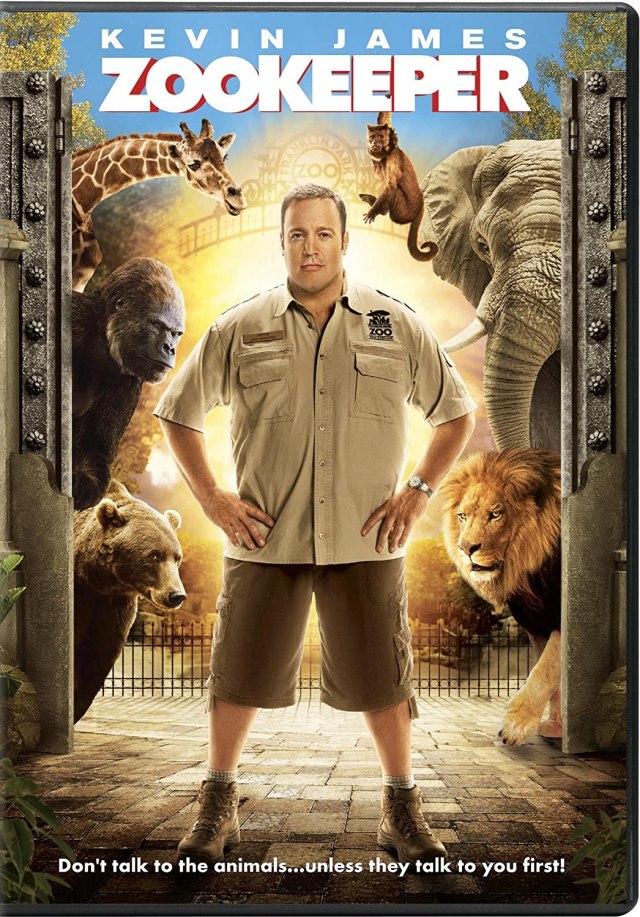 If you’ve ever taken the kids to Franklin Park Zoo, they’ve got to see this one. Kevin James plays zookeeper, Griffin Keyes, in this zany comedy that includes a little bit of romance and adorable talking animals. The film was shot on location at the Dorchester-area zoo, so we know your kids will spy tons of familiar sights. See how many of their favorite animals the kids can spot in this one, too. 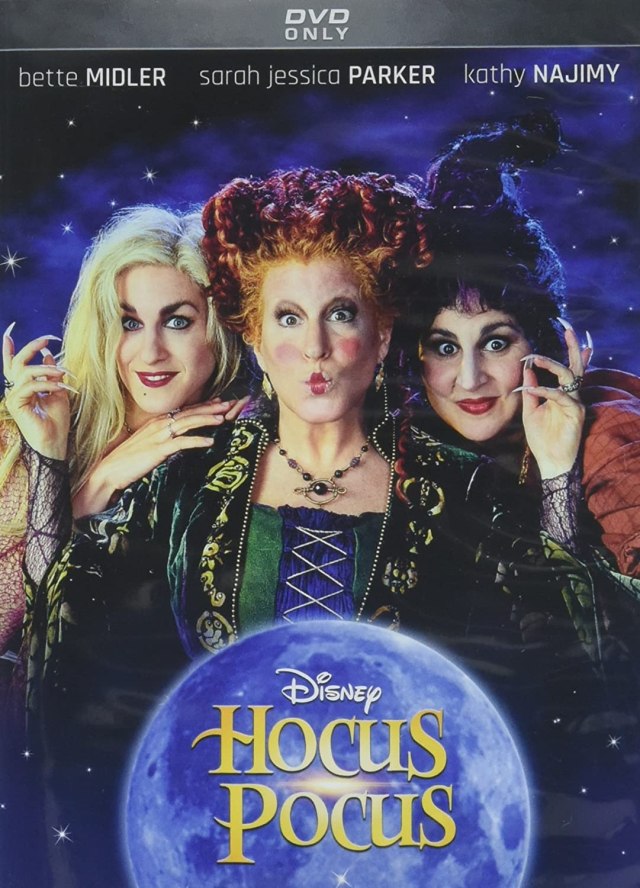 Pull out this cult classic, set in Salem, Massachusetts, around Halloween. It’s the story of three witchy sisters trying to hold on to their youth, and the three kids who work to thwart their All Hallows’ Eve plans. Can the tweens take on witches with a lifetime of experience? They can with the help of a magical cat. Watch the daytime scenes to see if you can spot any recognizable places around Salem, where the movie was filmed. 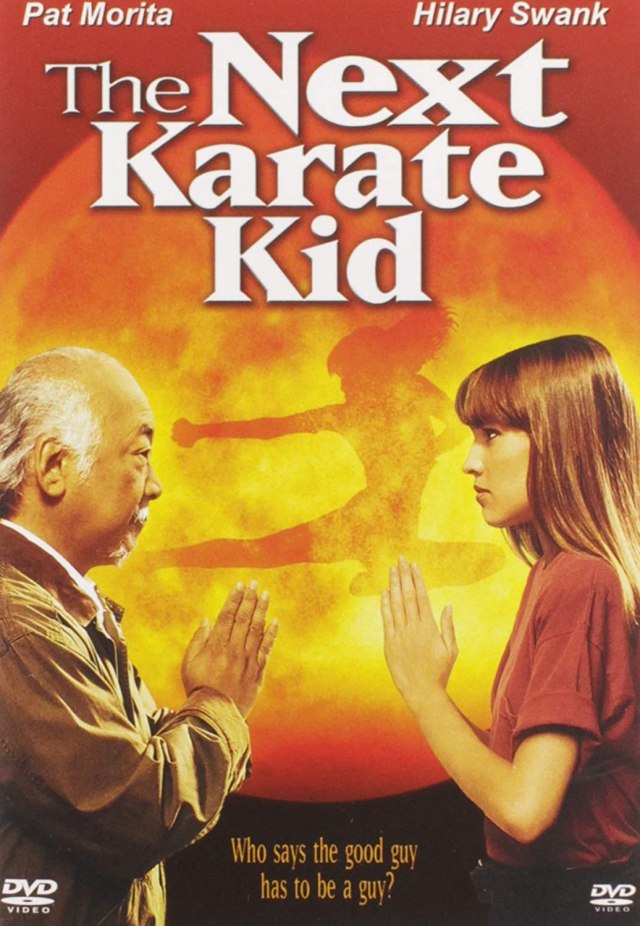 The Next Karate Kid

Move over Daniel LaRusso. Mr. Miyagi’s takes on a new student, Julie, in this 1994 release from the popular movie franchise. Just like he did with Daniel, Miyagi guides Julie through the movements and trials to take on Ned and battle her own demons. But here’s the Boston dish: You may recognize Julie’s school as Brookline High School, and some interior gym shots were filmed at Cousens Gymnasium on the Tufts campus. 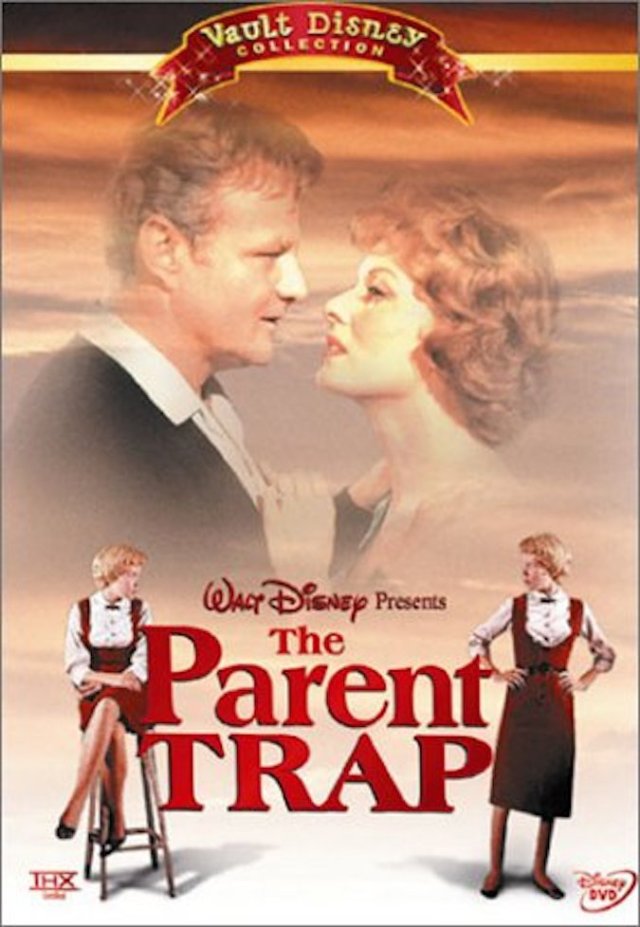 Boston plays a big role in the original Parent Trap, released in 1961, that stars Hayley Mills as twins, Sharon and Susan. After an initial rough start at summer camp, the two realize they’re long lost sisters and that can only mean one thing—it’s time to get their parents back together. Although much of the film was shot at various spots around California, the Boston townhouse where Sharon lived with her mother and grandparents should have a very familiar feel.

Stream it on Disney+ 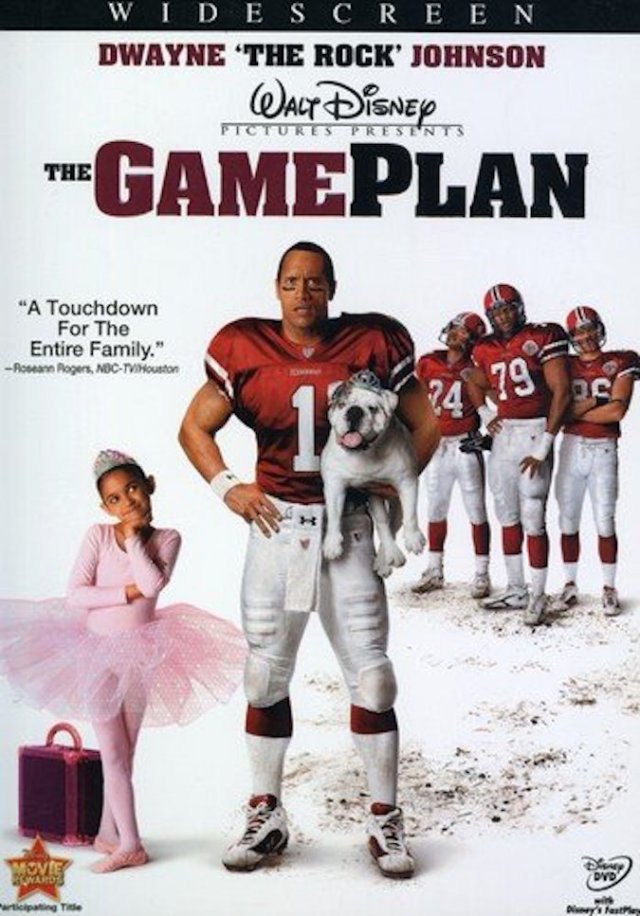 A movie with total heart (and The Rock!) this family-friendly film tells the story of an American Football Federation quarterback and the eight-year-old daughter he didn’t know he had. As you watch the pair navigate what really matters in life (hint: it’s family), you’ll surely spy lots of Boston hot spots. Look for the Barking Crab restaurant in the Seaport District, Gillette Stadium and the Northshore Mall that’s out in Peabody. And the setting for Joe’s house—well, that was a place on South Charles Street in South Boston.

Stream it on Disney+ 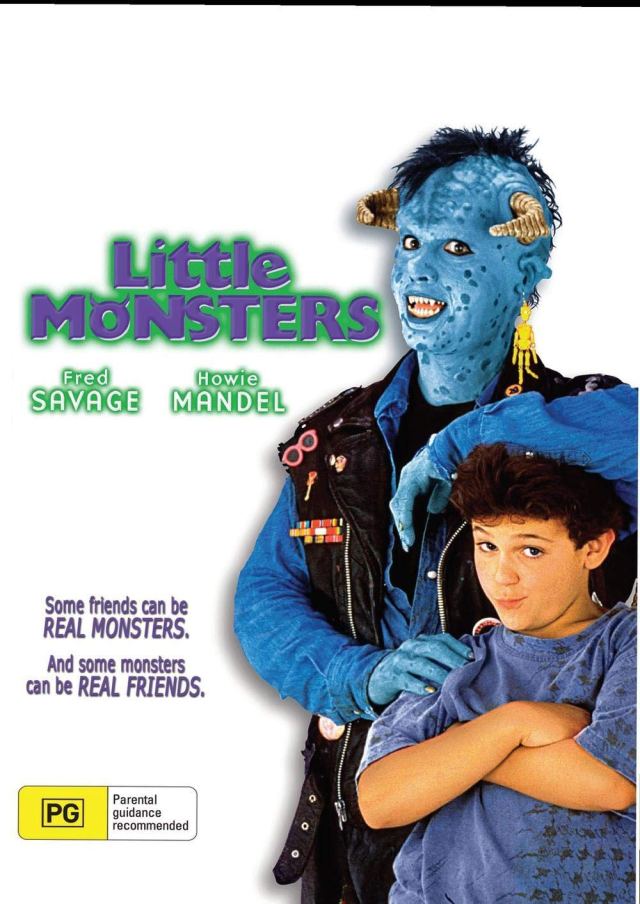 Sit down to watch this late ‘80s flick that features everyone’s favorite it-kid of the era, Fred Savage. Although much of this movie that centers on a boy and a mischievous blue monster was shot in North Carolina, we think your kids will love the fact it’s set in suburban Boston. Maybe they can relate? 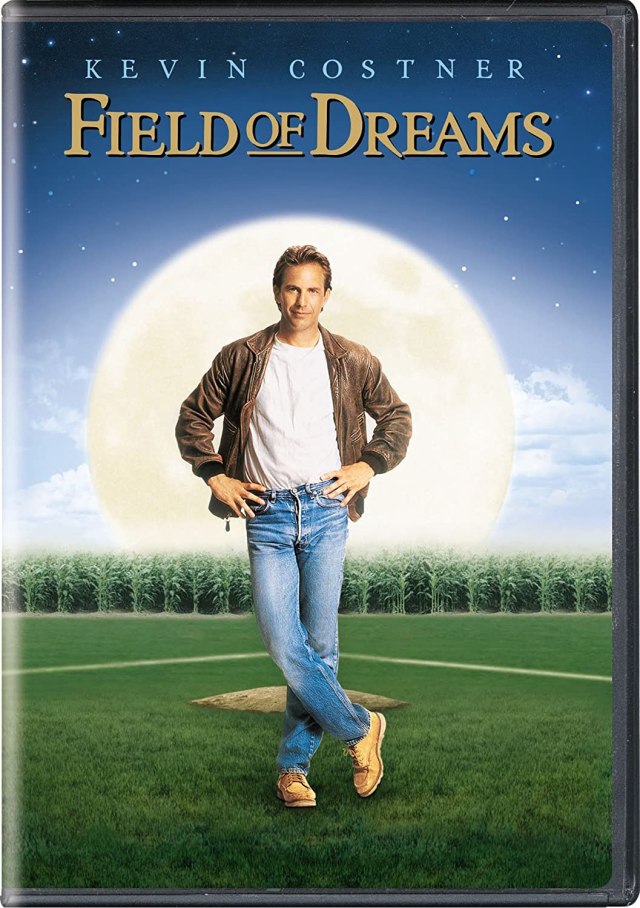 While everyone knows this movie is what made Iowa famous (or at least its cornfields), you might be surprised to find there was a well-known Boston location that was featured in it. If you haven’t seen this one with the kids yet, now is a great time to stream this inspiring baseball movie. While you watch, see if you can spot the Green Monster at Fenway Park that makes an appearance in a dream sequence. 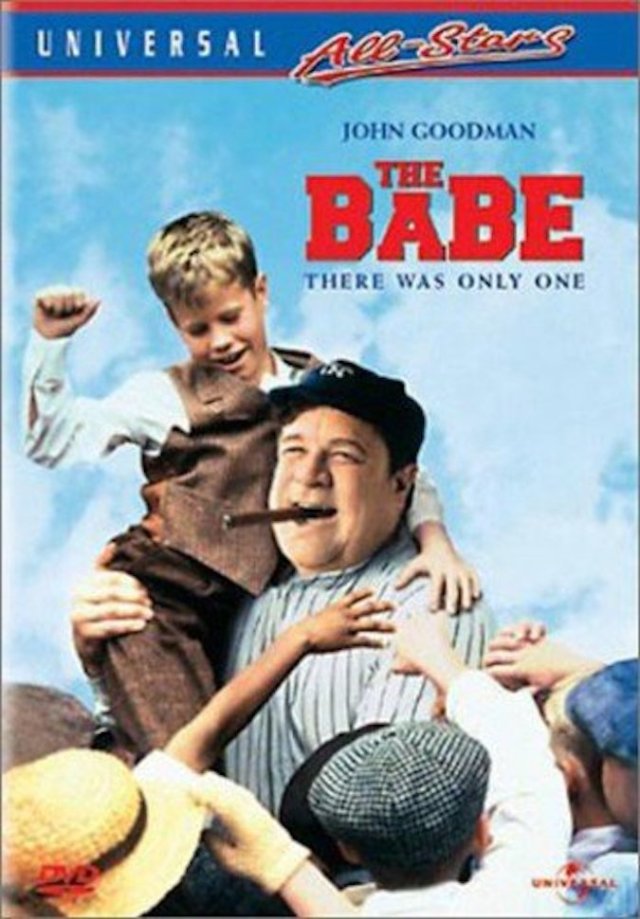 Another movie for baseball lovers, The Babe is a 1992 biopic about Babe Ruth, one of the Red Sox most famous players. The movie traces the ups and downs of Ruth’s career, and takes some liberties in doing so. One of them is that Fenway’s famous Green Monster is depicted as it is today—totally green. In reality, it was a spot for advertisements and wasn’t completely painted until 1947.

10 Wacky Facts about Boston We Bet You Didn’t Know

Stock Your Bookshelves with These 12 Kids Books about Boston

100+ Movies Every Kid Needs to See Before They Grow Up

‘Secret’ Netflix Codes to Help You Search for Kids’ Shows

What to Watch with Kids on Netflix This Month