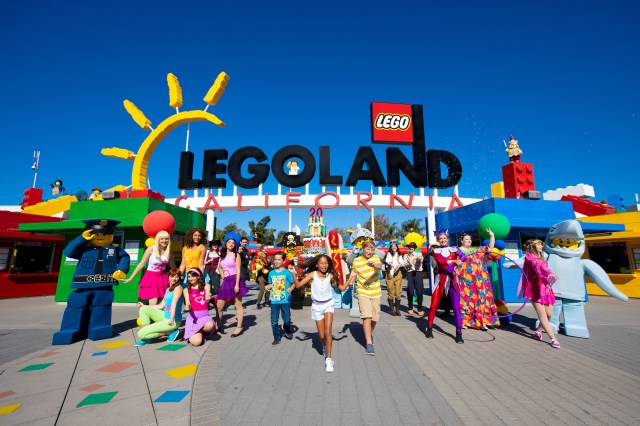 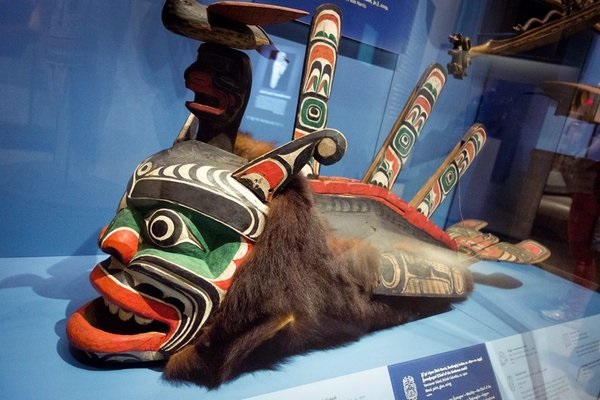 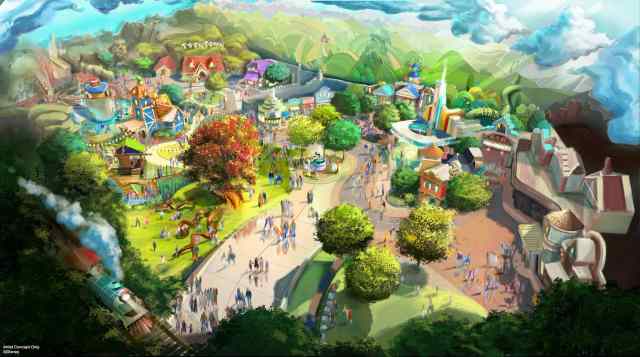 Disneyland’s Toontown Is Getting an Upgrade: Here’s the First Look 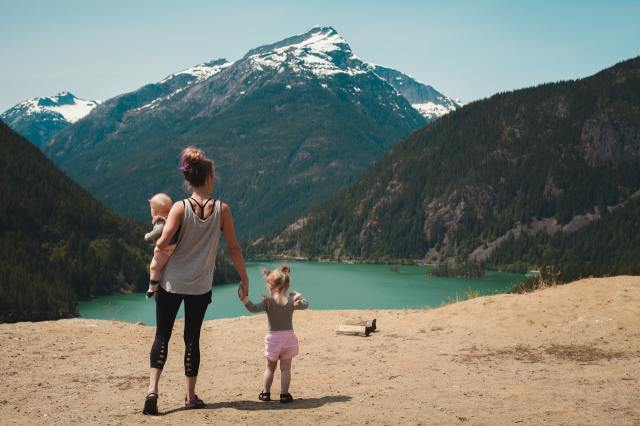 It was just two weeks ago that Disneyland announced its proposed plan to reopen, but new word from the state of California has the theme park pumping the brakes. This week, the state announced it will not issue theme park reopening guidelines until at least Jul. 4.

With the Disneyland Resort employing thousands of union workers, the new timeline simply won’t allow enough time to organize contracts that will allow cast members to return to work and jumpstart park operations by Jul. 9. Both hotel and theme park operations will be impacted by the delay as Disney eagerly awaits guidelines coming down from the state. 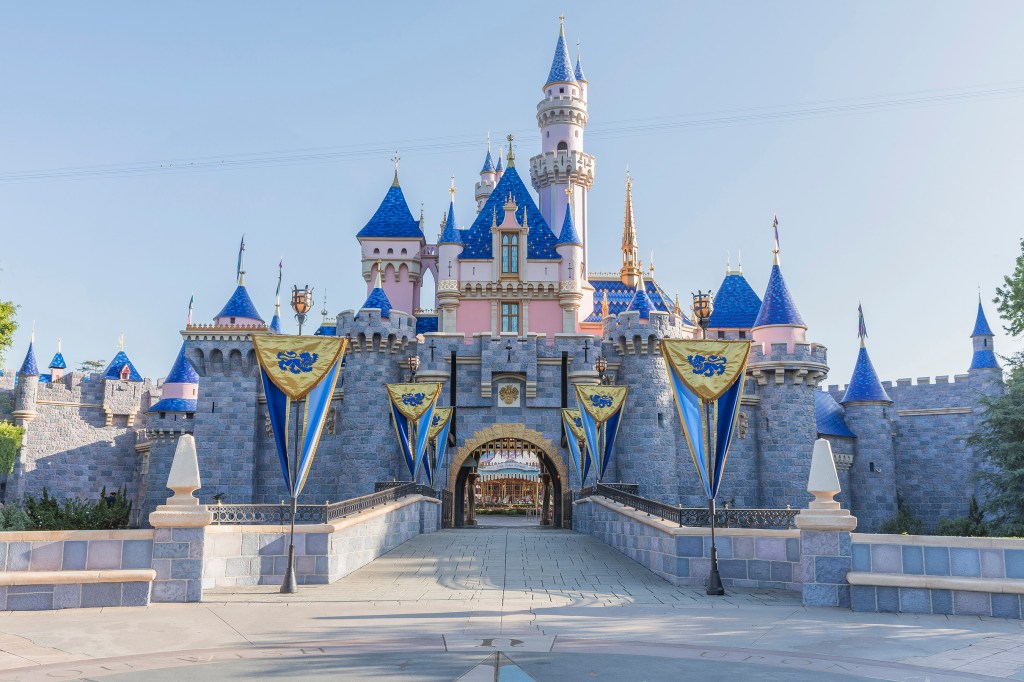 The Downtown Disney District will remain on track and reopen on Jul. 9. This area had already been approved to open as it falls under restaurant and retail openings that have been allowed under California phased reopening guidelines.

In the meantime, Disney continues to negotiate contracts with unions so that cast members can return to work as soon as allowed. Currently, 20 union affiliates have already signed agreements, meaning as soon as the parks reopen, they’ll be ready!