13 Scooters That Will Have You Cruising the Neighborhood

It might seem hard to believe, but there really are more than just three songs than those your kids listen to on repeat ad nauseum. The Grammy nominees for Best Children’s Album have just dropped they offer an awesome mix of new tunes to shake up your playlists for when you just can’t listen to “How Far I’ll Go” or “Shake It Off” one more time.

Scroll on to see who’s in the running for the best kids tunes of the year. 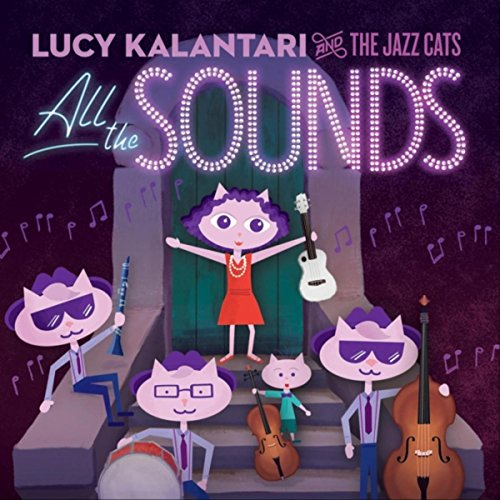 All The Sounds (Lucy Kalantari & The Jazz Cats)

Is your kiddo really just an old soul at heart? This album takes all the swingin' beats of the jazz hot era and combines it with delightful, inspired tunes. Think Squirrel Nut Zippers for the younger set. Get it here on Amazon. 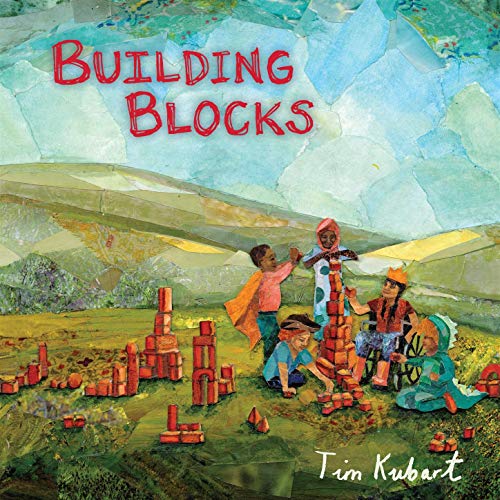 Tim Kubart's album has a total Postal Service vibe with catchy, upbeat tracks that were practically made for summer road trips. Get it here on Amazon. 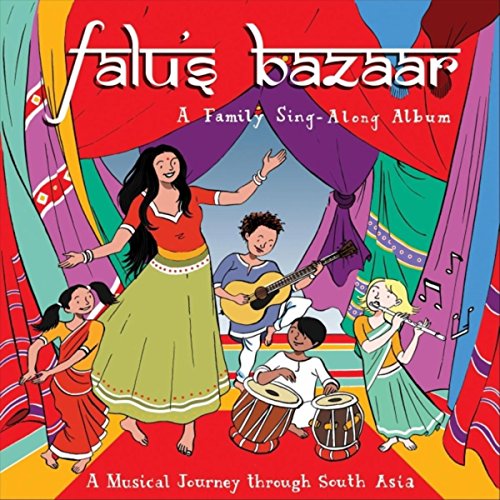 This album is a musical tour of South Asia, with both Falu and kids singing along throughout the album. Your kiddo won't be able to keep themselves from dancing to super poppy Bollywood-esque tunes like "Tararum Pumpum" and "Bazaar." Get it here on Amazon. 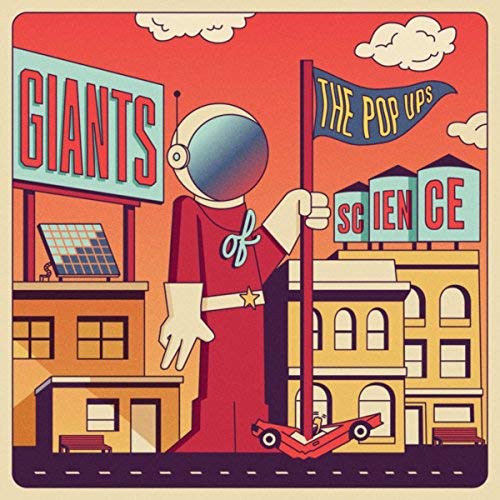 Giants Of Science (The Pop Ups)

This album takes trendy, space-y synth-pop tunes and gives it the coolest, nerdiest, science-y-est spin ever. With tracks like "Meteor Dinosaur" and "How Do We Know?" this album is basically an ode to all things STEM. Get it here on Amazon. 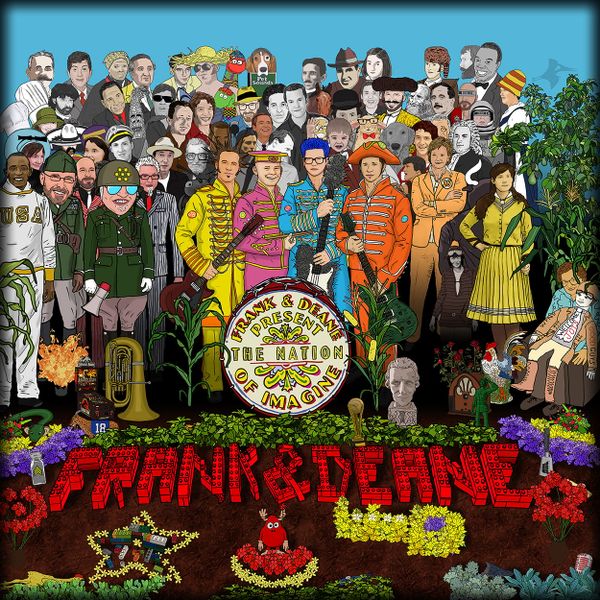 The Nation of Imagine (Frank & Deane)

Is "hyper" a genre? If so, this frenetic, high-energy kids' album is chock full of tunes like a musical sugar high. Songs like "I Blew a Kazoo at the Zoo" and "Ants in My Pants" pretty much sum up the entire feel of this album: fun like whoa. Snag your copy from Frank & Deane's website.

Can’t pick just one? Check out these albums and more tunes from these Grammy-nom’ed children’s artists on our Spotify playlist below!

20 Awesome Podcasts Your Kids Will Flip For

10 Albums You and Your Baby Will Love