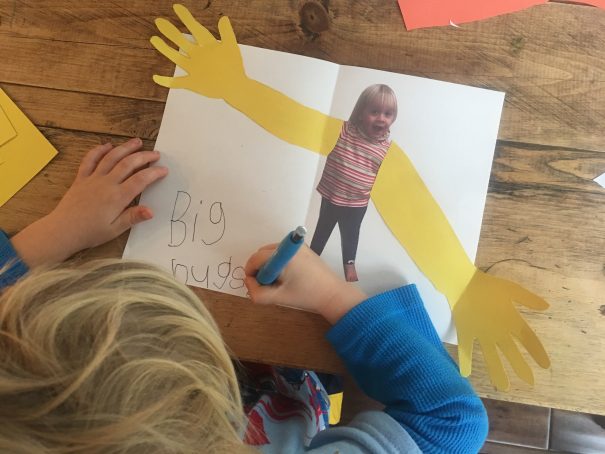 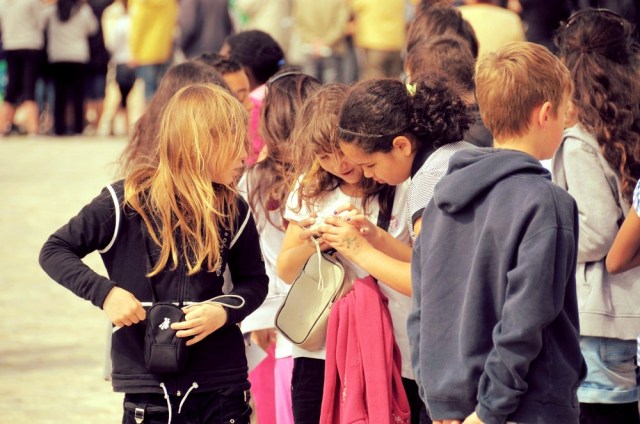 Potato, pah-tah-toe, the debate between what a macaroon (or macaron) actually is has sparked a national debate. Well, not really, but it does make interesting coffee talk. Read on for the fundamental difference between these two confections.

A macaroon is a small, circular cake-like cookie that is made from ground almonds or other nuts, sugar, egg white, condensed milk (usually) and typically coconut. While not all macaroons have coconut, in the US when we say macaroon we are generally referring to the coconut variety. Supermarket variety coconut macaroons occasionally are thin and crisp, but purists refer to these as simply coconut cookies. 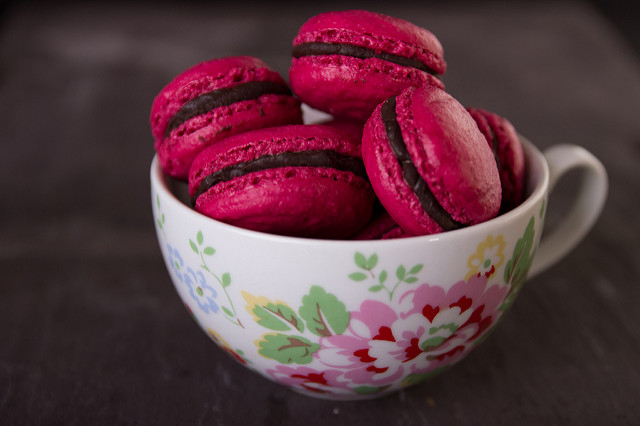 A macaron is a meringue-based cookie filled with buttercream, jam or ganache between two circular cookies. The name comes from macarone or maccherone, an Italian word for meringue. This type of macaron is wildly popular in the US, but to make matters even more confusing technically macaroon is also correct when referring to this type of cookie.

Macaroons are made with ground almond (or at least traditional ones). Macarons (in France) were originally made with almond meringue. So, maybe they are the same thing after all? But just to keep things fair, National Macaroon Day is celebrated May 31st. Macarons get their own day in March. And anyone whose tried both cookies can attest, they are truly different treats.

Have you ever made macaroons? What’s your favorite recipe? Share in the comments below.