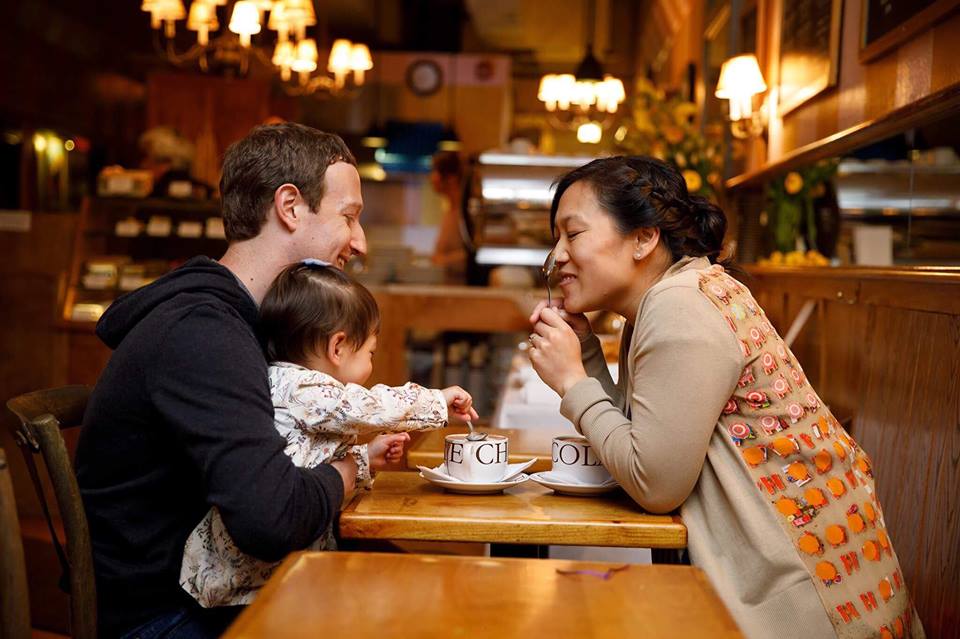 Facebook founder Mark Zuckerberg might be known as an innovator in the tech world, but he’s also breaking barriers in the parenting world. As he and his wife, Dr. Priscilla Chan, prepare for the birth of their second child, the Silicon Valley icon has announced that he will be again taking two months of paternity leave.

In a recent post on his Facebook page, Mark Zuckerberg shared that he plans to take two months off to spend with his family and newborn daughter when she arrives. As Zuckerberg explains, studies have shown when working parents take time to be with their newborns, the entire family benefits. “Our new daughter is coming soon, and I’m planning to take two months of paternity leave again. This time, I’m going to take advantage of Facebook’s option to take leave in parts. I’ll take a month off to be with Priscilla and the girls at the beginning, and then we’ll spend the whole month of December together as well. I’m looking forward to bonding with our new little one and taking Max on adventures.” 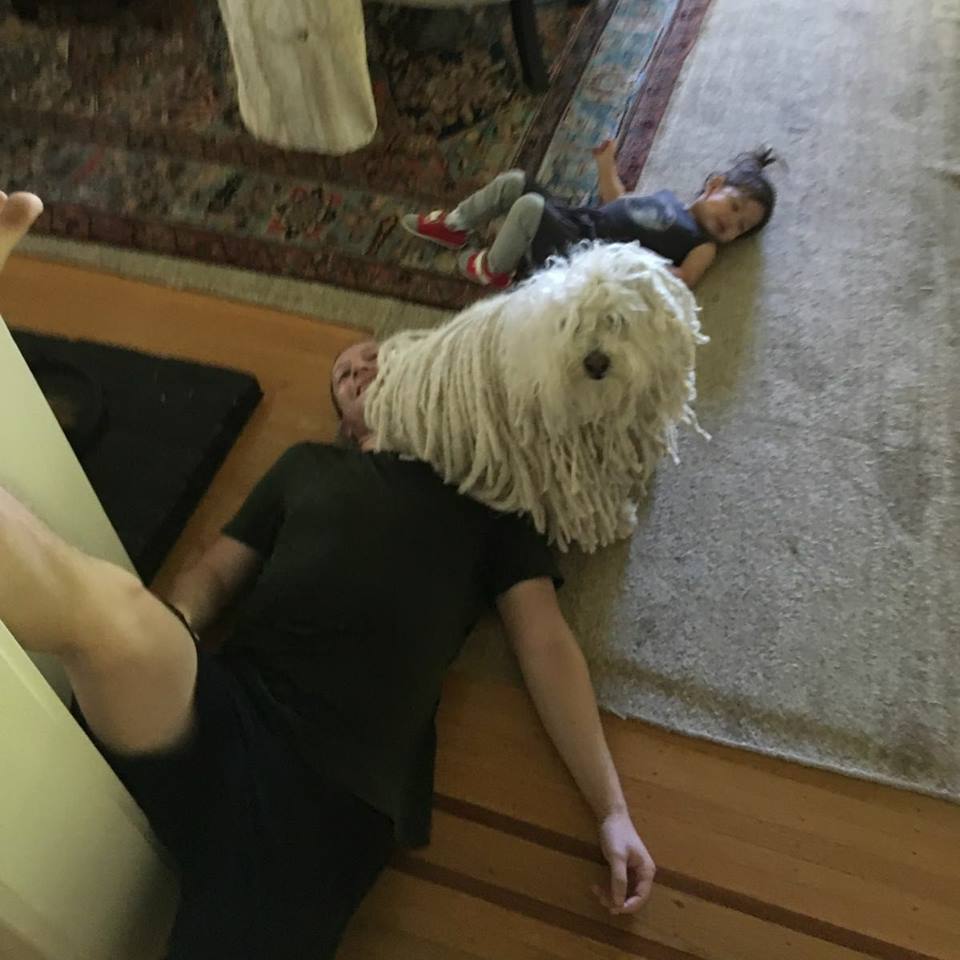 Facebook offers its full-time employees four months of paid leave during the first year after a birth or adoption and encourages everyone to take full advantage. Sheryl Sandberg, Facebook’s COO, chimed in on the topic with her own post explaining that the United States is the only developed country in the world that does not guarantee paid maternity leave. She is proud of Mark for paving the way for others. “Even for parents who are lucky enough to work at companies that offer leave, there is sometimes quiet pressure not to take it. This is why I am so grateful to Mark for setting an example of what great parental leave policies look like – and what being a great dad looks like,” she writes.

Do you think all companies should embrace Facebook’s maternity and paternity leave policies? Share your thoughts in the comments.