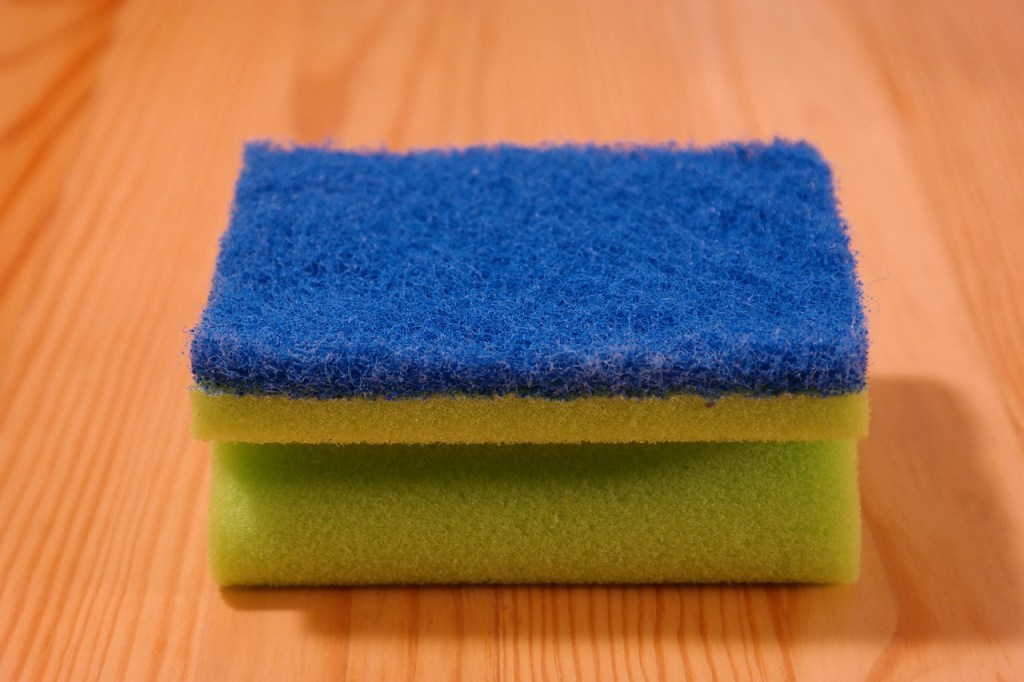 If you thought popping your dish sponge in the microwave or dropping it in the dishwasher would zap out the legions of germs likely lurking within, you’re officially wrong. According to a German study published in the journal Nature, neither of the highly touted methods work; and, in fact, they may make you sponge even worse-off.

“Despite common misconception, it was demonstrated that kitchen environments host more microbes than toilets,” researchers wrote in the report. “This was mainly due to the contribution of kitchen sponges.”

Researchers found that regularly sanitized sponges did not contain less bacteria than dirty ones, and while boiling or microwaving a sponge can theoretically decrease the overall microbial load, their data did not show any difference. In fact, researchers found that repeat cleaning can leave you with an even nastier sponge, since while some bacteria are killed, other “resistant bacteria survive the sanitation process and rapidly re–colonize.”

Um, yuck. So what’s a germaphobe to do? Good Housekeeping magazine says the best way to kill those pesky germs is to forget the microwave and just soak the sponge for five minutes in a solution of 3/4 cup of bleach in one gallon of water.

And, toss your sponges every two to three weeks.

How often do you clean your sponges? Tell us in the comments below.