Get ready for some serious Disney fun. Pixar Fest 2018 is coming and you’re going to want to know where and when the magical world of Disney is celebrating your kiddo’s faves. Yep, the parks are giving you some pretty awesome offerings — including an all-new nighttime spectacular (with two fan-favorite parades), new Pixar experiences, limited-edition merchandise, themed food and beverages, a Nighttime Spectacular, a film festival and so, so, so much more. Beginning April 13, Pixar Fest 2018 has a little something for every Disney fan. And we’ve got our top picks for you! 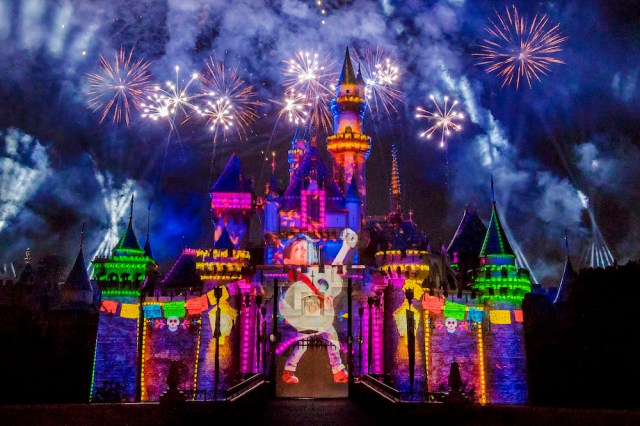 Together Forever: A Pixar Nighttime Spectacular

Disneyland Park lights up with this spectacular nightly show. From pyrotechnics to musical themes, the Nighttime Spectacular is something that you just can’t miss. Along with super-sized projections of film faves on Sleeping Beauty’s Castle and other park landmarks, you’ll get to listen to music from top Pixar picks. 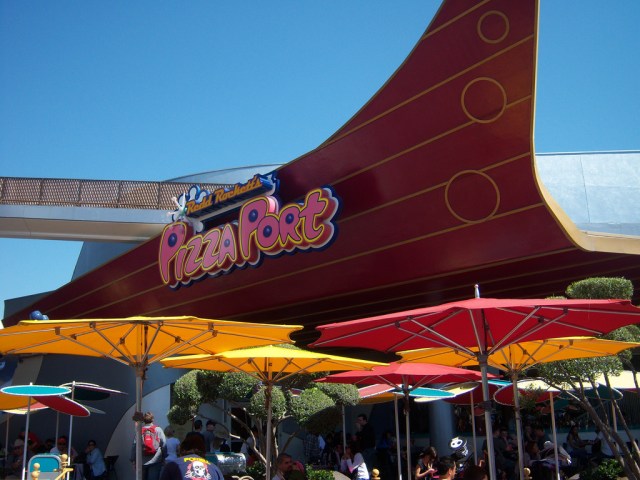 Pixar fest 2018 ushers in a magical transformation. Redd Rocket’s Pizza Port will become Pizza Planet from Toy Story. Officially the eateries name will change to “Alien Pizza Planet-A Better Place,” according to the Disney Parks blog. So what can you get in this Toy Story-themed pizzeria? Well, the Alien’s specialty from their home planet Pepperonia is a pepperoni pizza topped with green peppers and mushrooms. But that’s not all. You can also dine on a cheeseburger pizza—with a sesame seed crust, ketchup and yellow mustard. 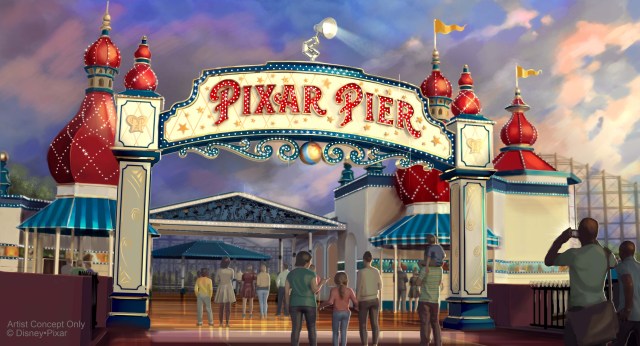 Opening June 23, Pixar Pier will feature “neighborhoods” based around Disney favorites. Neighborhood 1 includes The Incredibles’ Incredicoaster, Neighborhood 2 brings the Toy Story gang to life in Toy Story Midway Mania!, Neighborhood 3 is a classic-style boardwalk with gondolas and a Fun Wheel and Neighborhood 4 features an Inside Out themed playground. 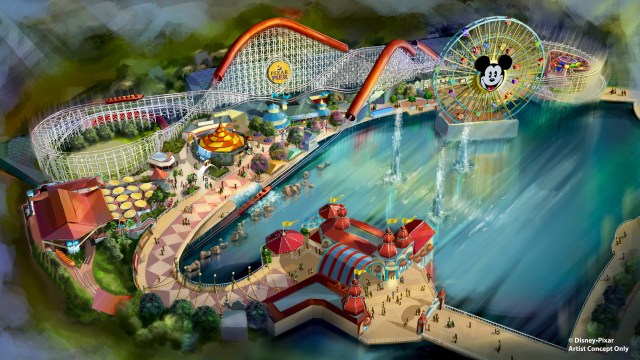 Located on Pixar Pier, the Incredicoaster celebrates (of course) The Incredibles. This high-speed ride, which opens this June, pits the Parr family against the coaster as everyone races to catch baby Jack-Jack.

What’s your favorite Pixar movie? Share your pick with us in the comments below.