From a brand new bridge to major league soccer champions, Portland certainly has a lot to brag about this year. Here are some of our favorite things that made 2015 so much sweeter. 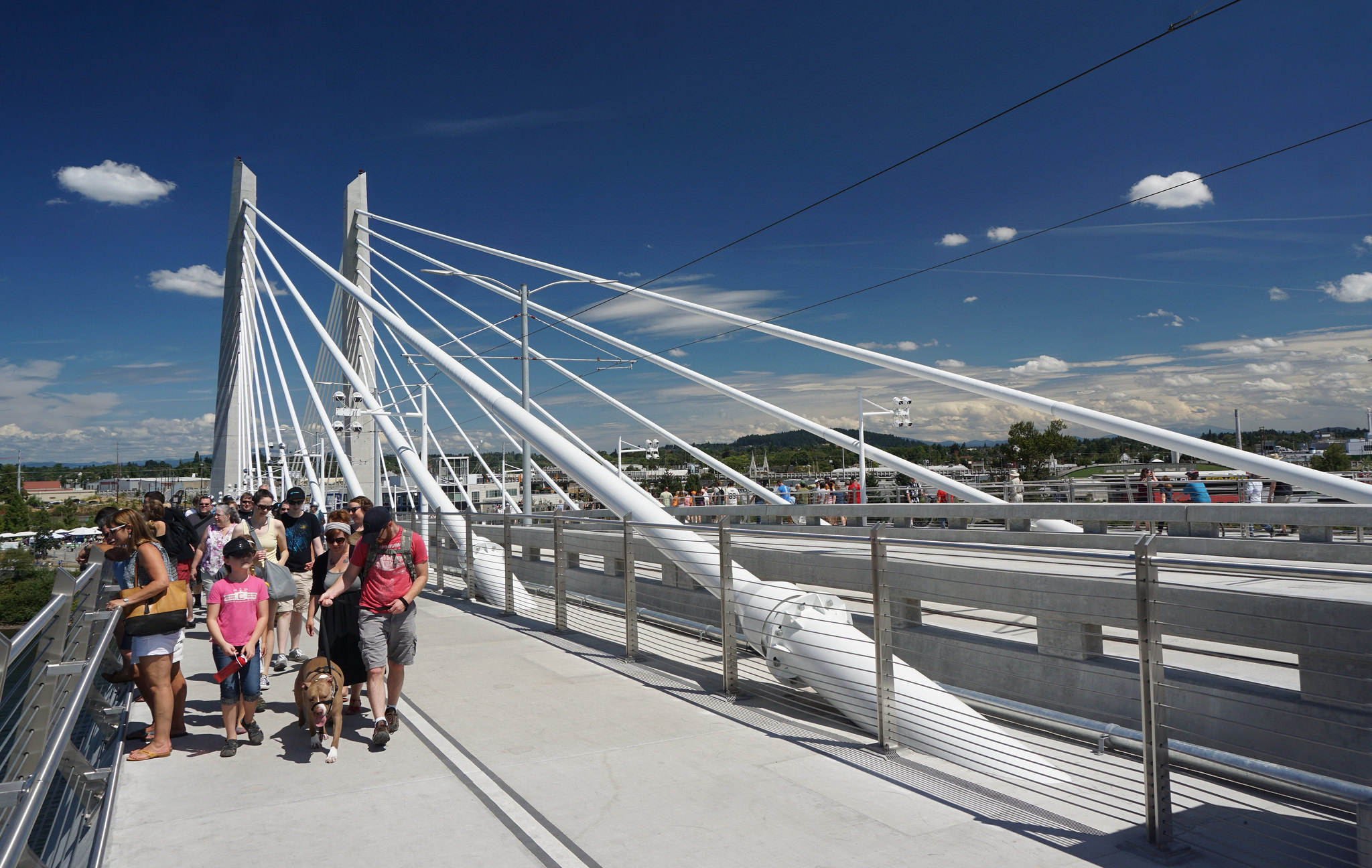 Tilikum Crossing Opens to (Foot, Bike and Train) Traffic
At long last, Portland gets a new connection between downtown and Southeast Portland/Milwaukie to ease the weekday commute… but this time, no cars are allowed. Tilikum Crossing allows MAX trains, bikes and pedestrians to cross the river safely, and the Orange Line gets commuters from Milwaukie to the downtown core. The bridge itself is a beauty, adding stately white peaks to the city’s skyline.

Rose City Rollers Win the World Title
Yes, your local roller derby team, The Rose City Rollers All-Stars, won the Women’s Flat Track Derby Association (WFTDA) international championship in November, beating the Gotham Girls from New York. Not only did Rose City come from behind in the last minutes to secure their victory, but they did so against a dynasty that had been undefeated for the previous five years. The whole bout is on YouTube if your interest is piqued. 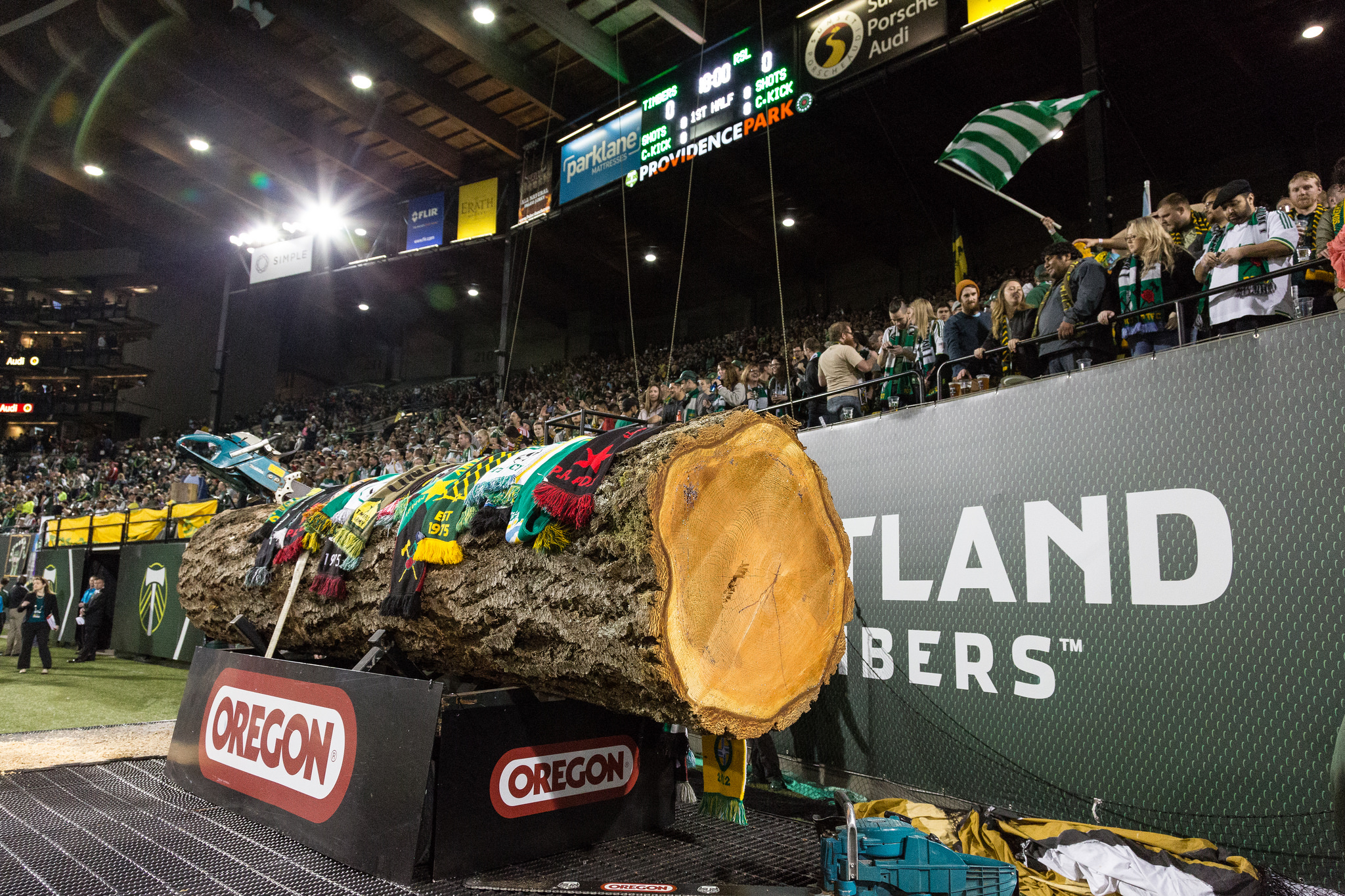 The Portland Timbers Win the MLS Cup
The Portland Timbers won the Major League Soccer cup by a score of 2-1. Portlanders showed their true colors (one of which happens to be, yes, green) by showing up for the parade and celebrations despite a week of record-breaking rain.

New Game and Toy Stores
Lots of awesome new stores opened up for Portland families, and new branches of some of our favorite spots too. Seahorses is geared toward the dads in your life, while Portland Pastimes provides games and toys for kids 13 and older. The Portland Game Store promises kid-friendly fun, plus beers for the grownups who might enjoy doing a little gaming themselves. iSpark, a STEM and DIY/Maker store also opened its doors in Orenco Station. 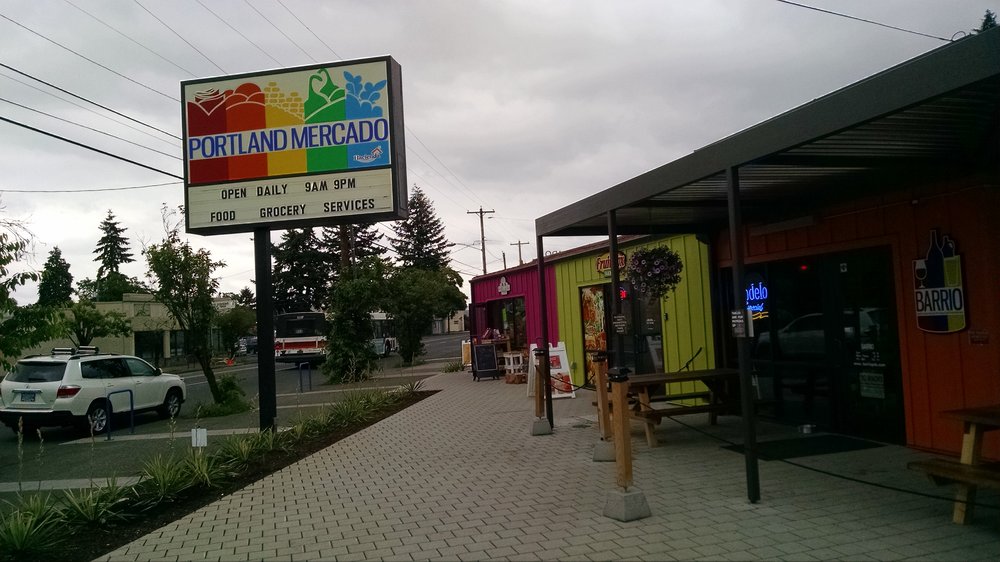 photo: Mark B. via Yelp

Portland Mercado Opens
Portland Mercado, a collection of international food carts, opened this year and is so much more than your typical food cart pod that we have (and love) all around town. The Mercado is a place for delicious food and culture that supports Latino businesses. Eight carts are outside, and there’s a heated seating area and market inside. In addition to getting your Spanish and Mexican food fix outside, a coffee shop, bar and grocery store, as well as a traditional pinata and candy store are all waiting inside to be explored. 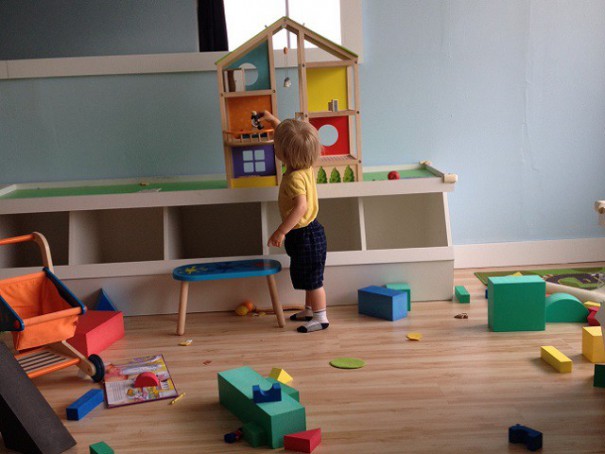 New Play Places and Cafes
So many new businesses opened up where we love to hang out. The Uppper Westside Play Gym is not only a gym, but holds classes like Baby Sign Language as well. Smartypants is a fun and functional space for all ages to create art. Roseway Play Cafe lets kids and parents get out of the house while staying warm and dry (or cool, as the case may be, with air conditioning during this summer’s heatwaves). Also in the same neighborhood (lucky!) is Roseway Yoga & Movement, with its all ages and family yoga classes. Laughter & Lemonade now offers dress up tea parties. That’s a lot of fun in one year. 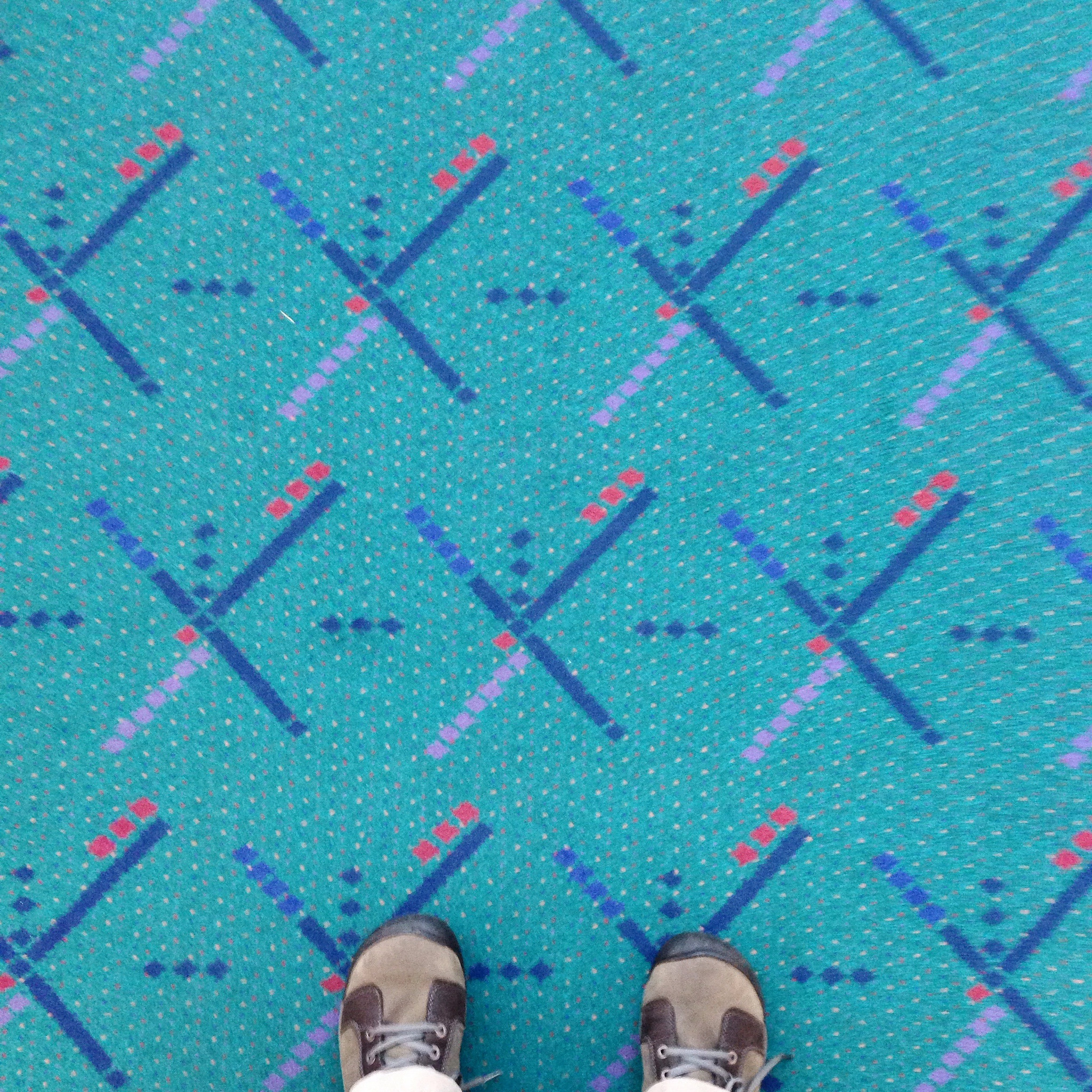 Airport Updates
Farewell to the beloved Portland airport carpet. The old pattern is all replaced now, but we get a consolation prize in the form of food carts inside the airport. They change from time to time, but so far cart favorites and brick-and-mortar standbys Koi Fusion, Pok Pok, PBJs Grilled and Country Cat, among others have made the trip to the airport a little more pleasant all around.

New Eateries
Of course, many restaurants come and go in a year, but we especially love New American, with its kid-friendly menu and the parent-friendly system for ordering ahead, as well as The Maple Parlor for “fancy sundaes” on Hawthorne that offers gluten-free and vegan options that are thoughtful and just as delicious.

What rocked your world in 2015? Let us know in the comments!