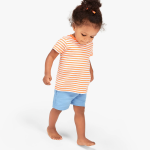 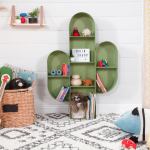 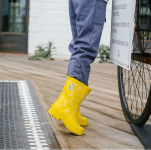 These power moms are proving that the tech industry is no longer a man’s world. They are using their skills and mad smarts to lift other mothers up, change the world and serve as an example for other science and technology-minded women and girls. Check out their stories and accomplishments below and get ready to feel empowered! 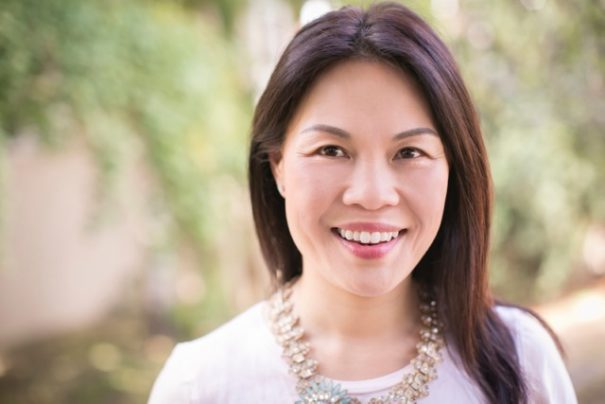 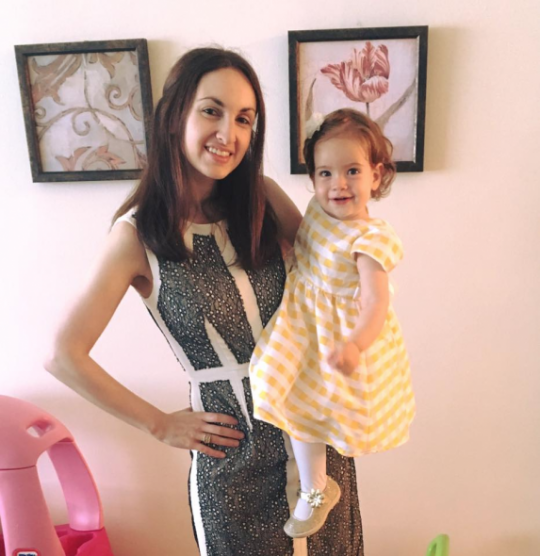 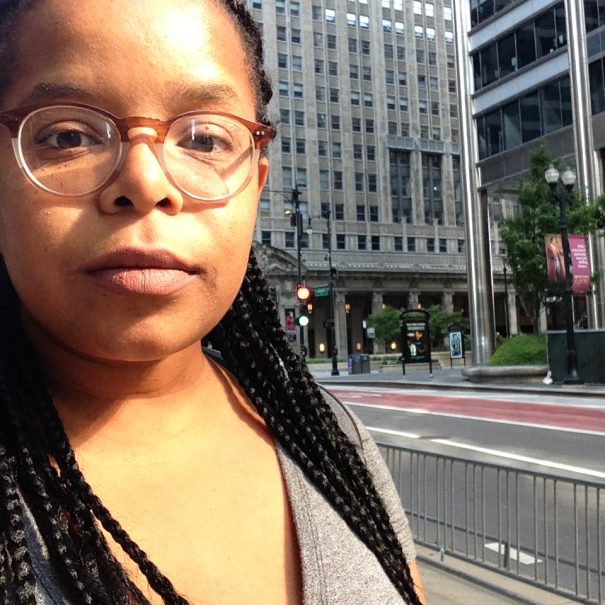 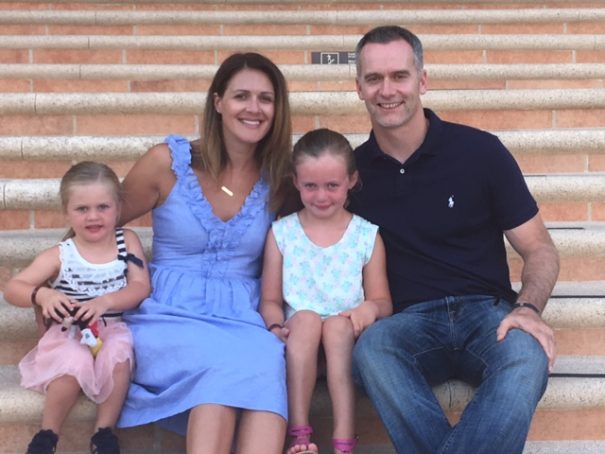 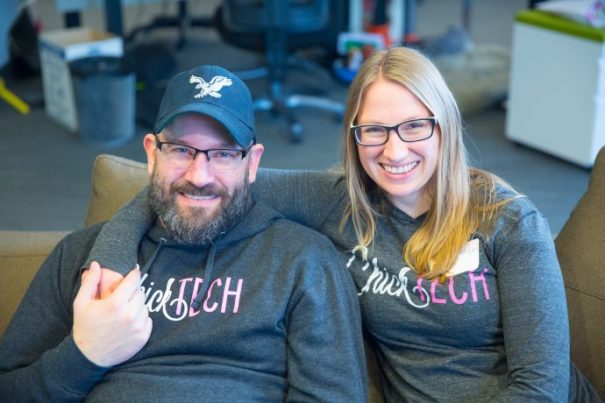 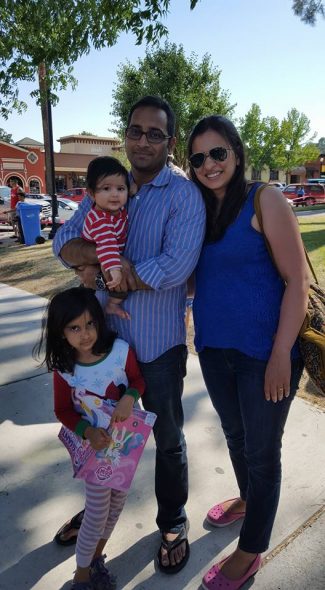 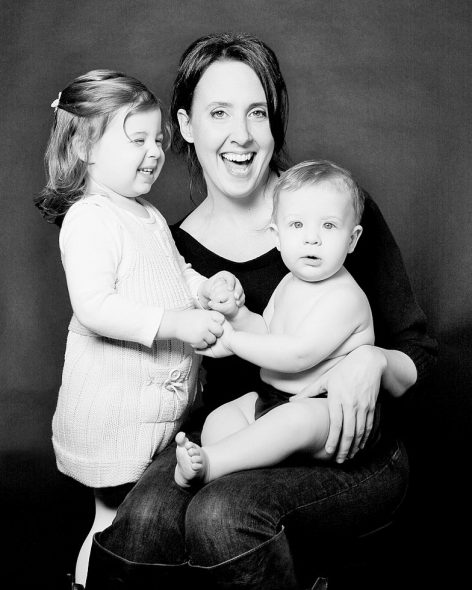 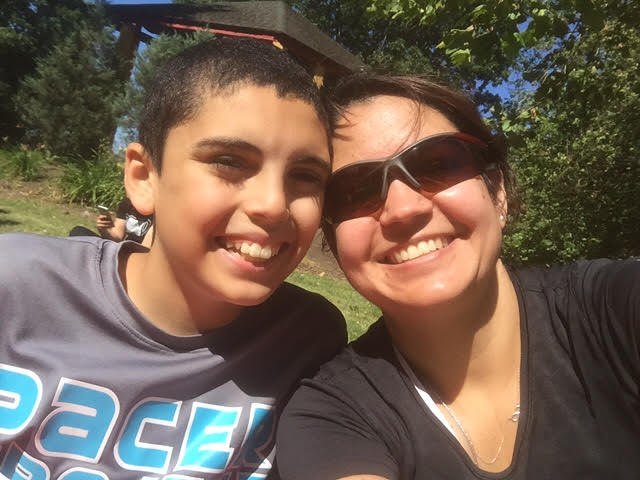 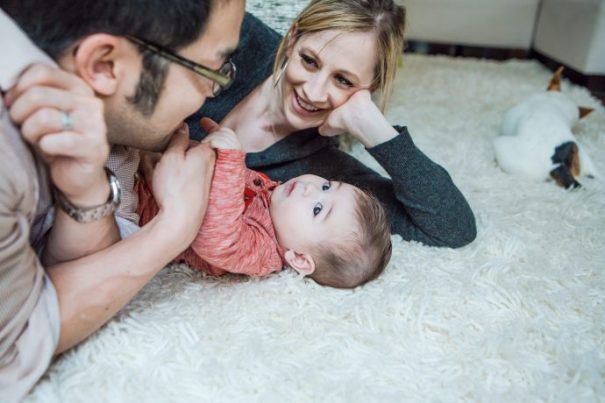 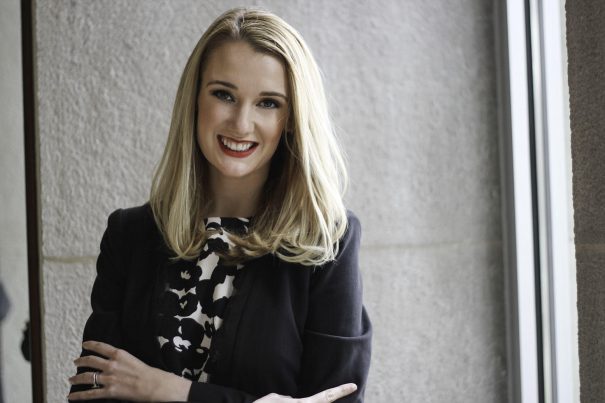 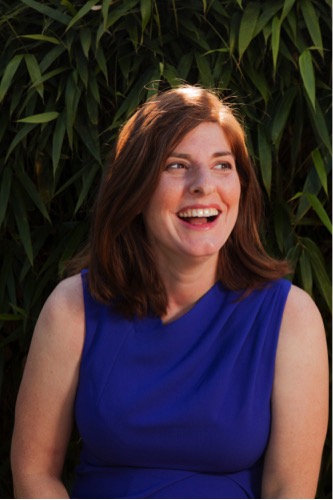 This tech-minded mom started and runs a nonprofit called MotherCoders that helps other mothers get the tech skills they need to thrive in a new economy. Only five years after launching, MotherCoders has run 6 classes and propelled 34 women into technical careers. So how does a mom to two little girls in preschool and kindergarten get the inspiration to start such an awesome company? Tina says “I started MotherCoders in the fall of 2013 shortly after I had a meltdown one early morning while trying to relearn basic web development in between breastfeeding sessions with my second daughter, who was merely a newborn at the time.” MotherCoders was her response to what she believes is greatly needed to create and sustain a vibrant and inclusive digital economy—mothers.

Winning a finalist prize in the 2015 Bay Area Google Impact Challenge for MotherCoders was one of the highlights of Tina’s career, but what she’s most proud of is expanding the conversation on diversity and inclusion in the tech world to include women with kids. As for trying to strike a balance between work and her personal life, Tina says, “Honestly, I don’t do the work/life balance thing; it’s a game I’m never going to win.” She admits that she enjoys working, especially when it improves people lives and she celebrates having a partner who does his fair share of housework and parenting.

Do you know a mom who is killing it in the tech world? We’d love to know all about her. Share her story with us in the comment section below.

All photos courtesy the fabulous power moms of tech except where noted.