From curing diseases to curing pork belly; running marathons to running start-ups, Seattle is filled with thousands of dads that make being cool look easy. Just in time for Father’s Day, read on for our list of some of Seattle’s best known and under-the-radar dads that rock (without trying too hard). 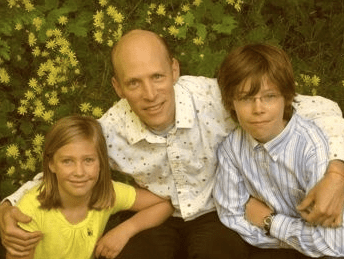 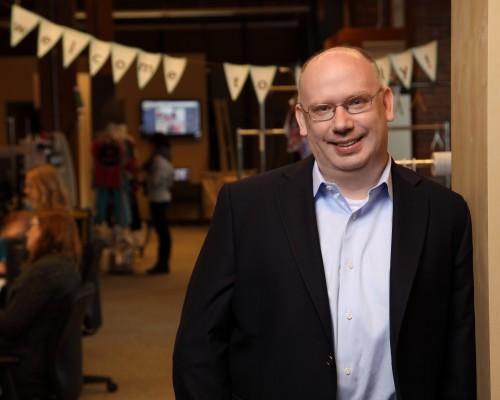 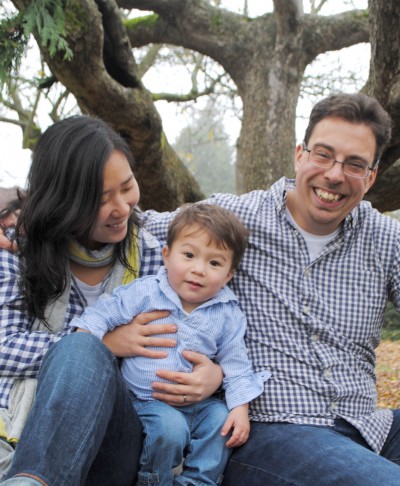 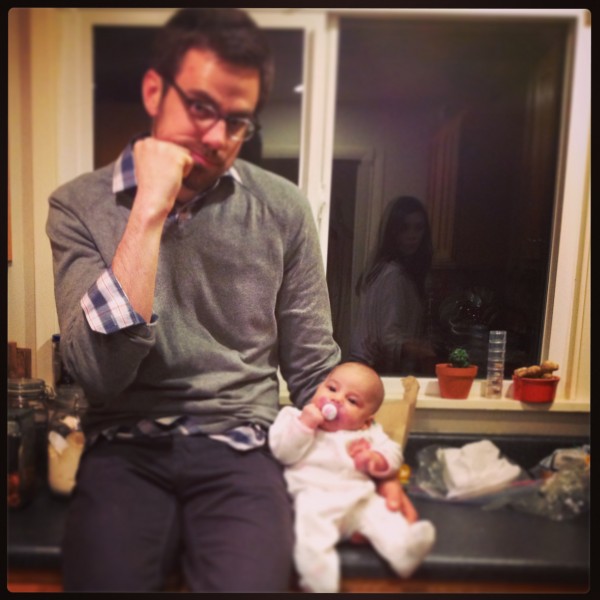 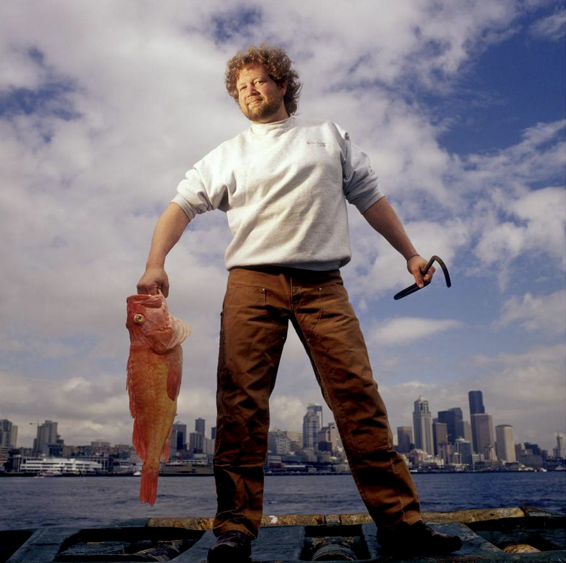 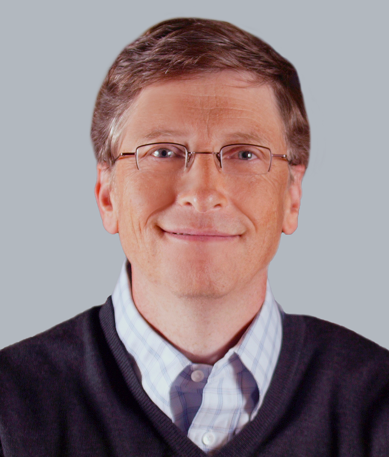 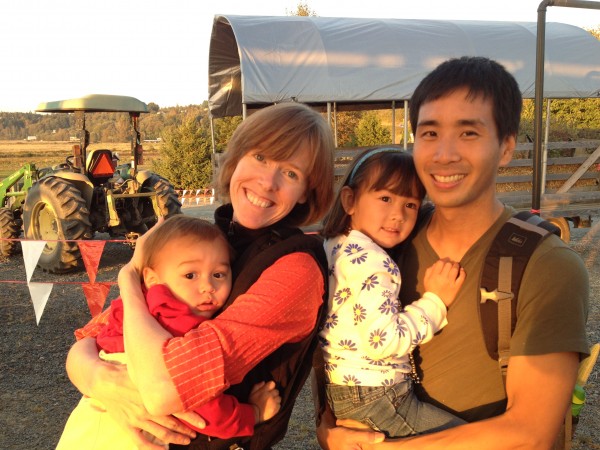 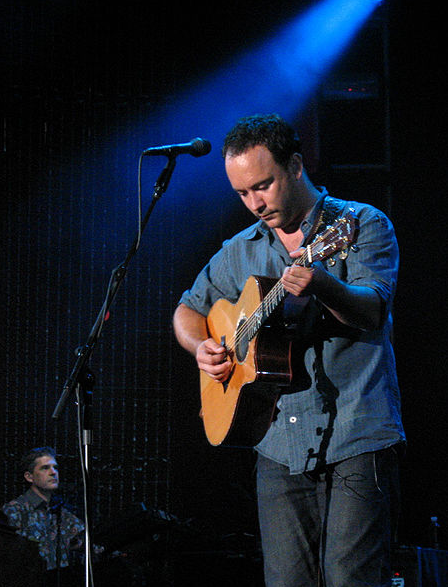 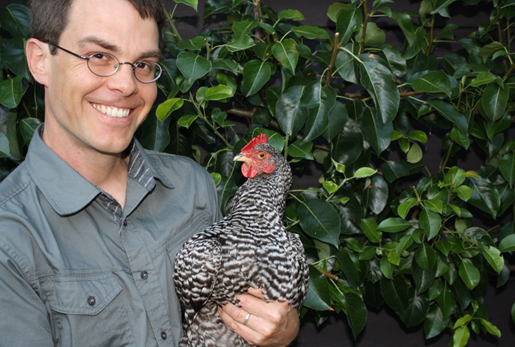 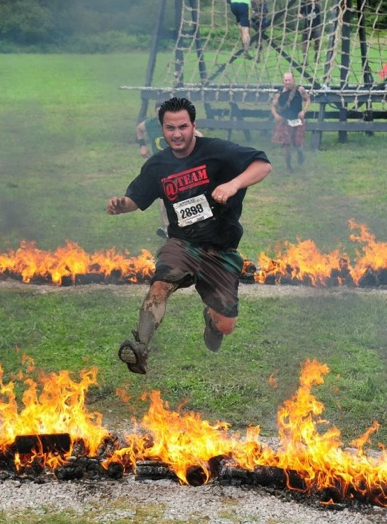 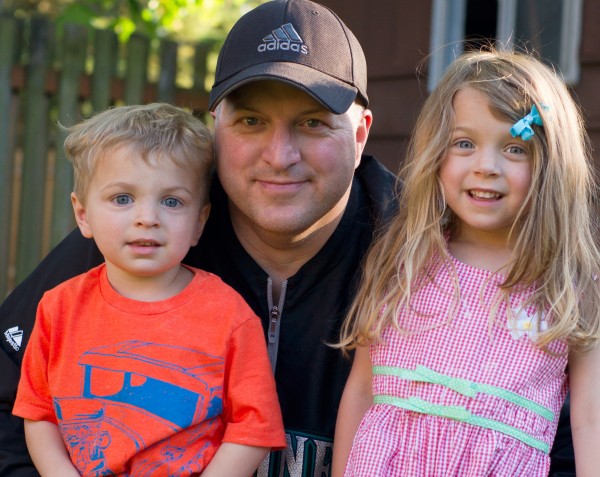 Playing a dizzying number of gigs at kindierock shows around town, the wildly talented and very down-to-earth Chris Ballew (aka <a target="_blank" href="//www.babypantsmusic.com/home.cfm”" target="_blank">Caspar Babypants</a>) cut his teeth writing witty rock songs as singer of the internationally acclaimed band The Presidents of the United States of America. The best part of playing live for the pint-sized set? “I love the randomness,” he told Red Tri back in 2010. “The random ways they react and interrupt and how small and loose and free the shows and the audiences are.” A resident of West Seattle, Ballew and his wife, the children’s book illustrator and author Kate Endle, parent son Augie and daughter Josie.fuck

Seattle is brimming with cool dads. Who else should we add to our list?