According to recent reports, the fave children’s retailer Gymboree is closing all 900 of their stores. And yes, that includes one of the Gymboree Group’s other store chains, Crazy 8.

Gymboree Group initially filed for bankruptcy in June 2017. With a report of more having more than $1 billion in debt at the time, the company closed nearly 375 stores. Unlike other major retailers, at the time Gymboree was able to get rid of plenty of debt (a reported $900 million!) and come out on top. But alas, the good fortune couldn’t continue, and if a report from The Chicago-Sun Times is accurate, all Gymboree stores could close as early as this week. 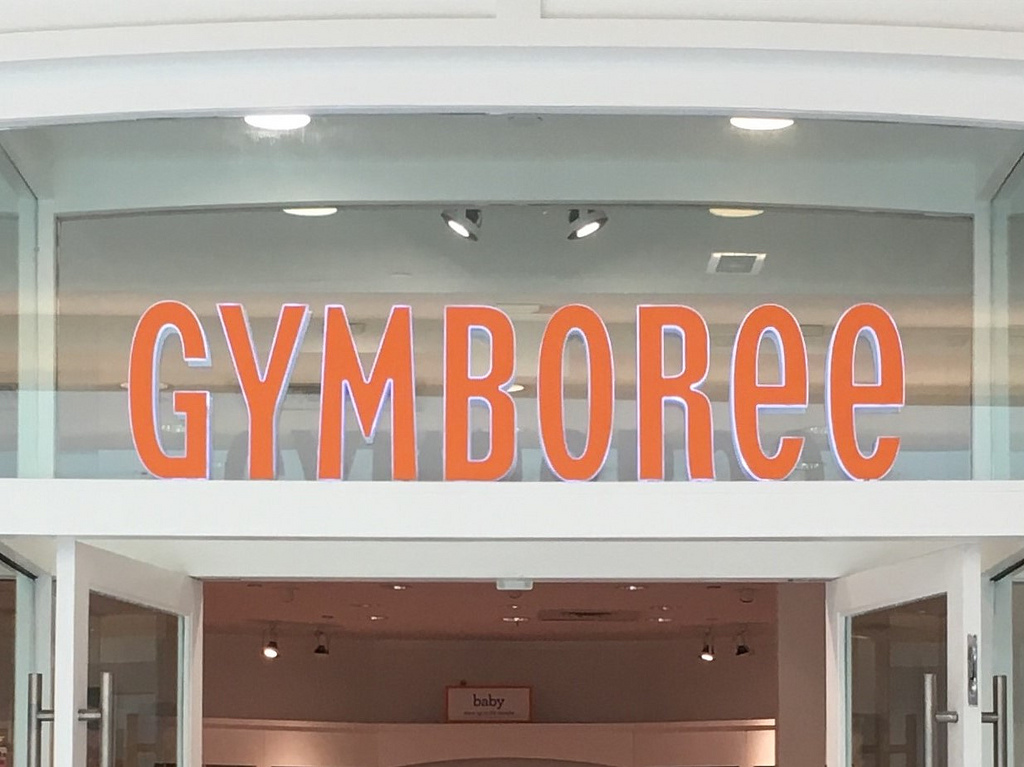 Earlier this week, The Wall Street Journal broke the news that the company is set to file for bankruptcy protection for a second time. So, what does this mean for all of your local Gymboree, Janie and Jack and Crazy 8 stores? According to a strategic review announcement that Gymboree released on Dec. 4, 2018, the company is in the process of reviewing their options. These options include closing all Crazy 8 stores and “significantly reducing” the number of Gymboree stores in 2019.

Following the strategic review statement, Gymboree’s current CEO, Shaz Kahng, published an online letter to consumers on the retailer’s website. The letter confirmed that the company has decided to file for Chapter 11 bankruptcy protection and will indeed close all Gymboree, Gymboree Outlet and Crazy 8 stores. Kahng also added that the company is trying to preserve the Janie and Jack brand by selling that part of the business.