One part tradition, one part superstition, our New Year’s Day meal of pork, collard greens, and black eyed peas is something that no Atlantan dares kick off a new year without. Eat it for good fortune in the new year, as remember that the greens represent dollar bills, the peas represent coins, and the pork is the general catch-all for good luck. Here’s where you can load up on the good stuff. 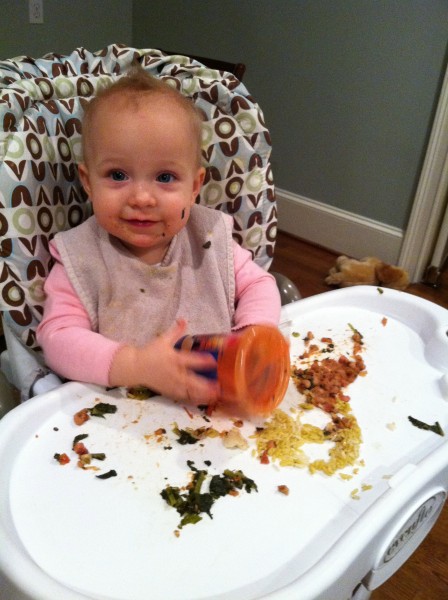 OK Cafe
Since they’re closed for business on New Year’s Day, be sure to swing by and get your OK Take Away (note the separate entrance and prepared food buffet) on the 31st. Their collards pass muster with even the oldest Buckhead matriarchs, and their pot likker has enough pork in it that you can check both boxes on your New Year’s Day bucket list at once. And while you’re there, don’t be crazy and forget to pack up as much of their squash souffle and triple cheese macaroni as you can. It may not be part of the tradition, but it’s the standard-bearer. 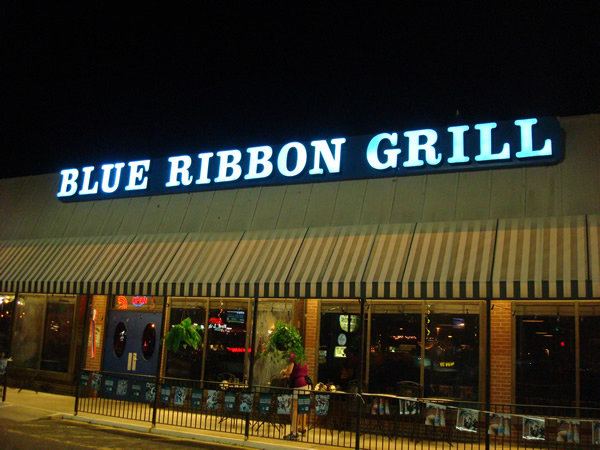 Blue Ribbon Grill
During the rest of the year, you can count on this blue plate favorite for its rotating menu and kicked-up traditional menu items (think homemade potato chips with melted blue cheese on top). On New Year’s Day, however, head over for the good luck lunch special, which includes the trifecta of New Year’s Day food. 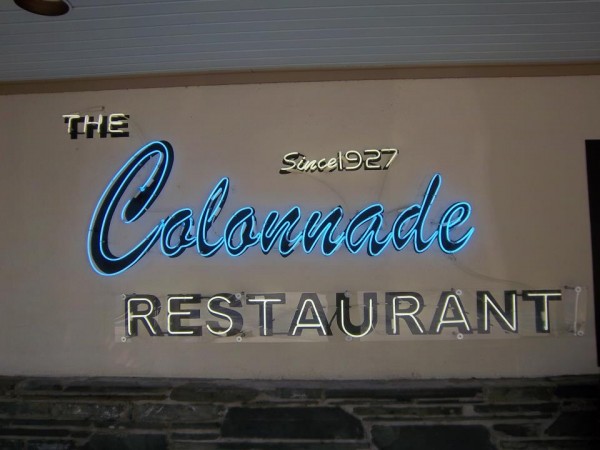 The Colonnade Restaurant
In business since 1927, you can count on this Atlanta institution to dish out generous helpings of pork, pot likker, collards, black eyed peas, and much, much more. While its location on Cheshire Bridge might discourage the toddler-toting crowd, don’t be shy. It’s as wholesome a place as the food they serve, and you’ll be among the ranks of generations of Atlantans who consider this the city’s kitchen. 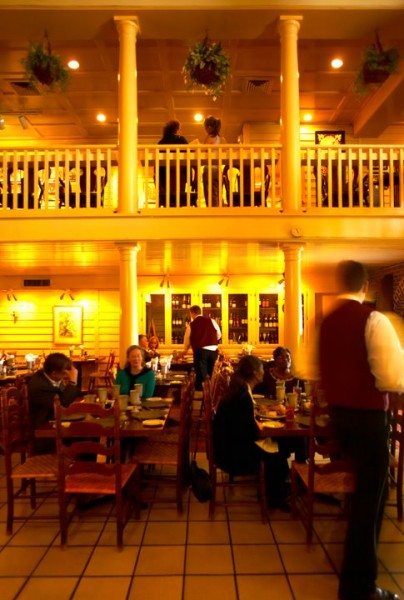 Pittypat’s Porch
Every day is New Year’s Day at Pittypat’s, since all meals are served with blackeyed peas, collard greens (and muffins, biscuits, cornbread, and the salad sideboard), but don’t go on New Year’s Day unless you’re hungry and ready to dig into the ribs (or pork chops). With the rocking chair lounge upstairs, the kids can entertain themselves while you sop your biscuit. It’s that good. 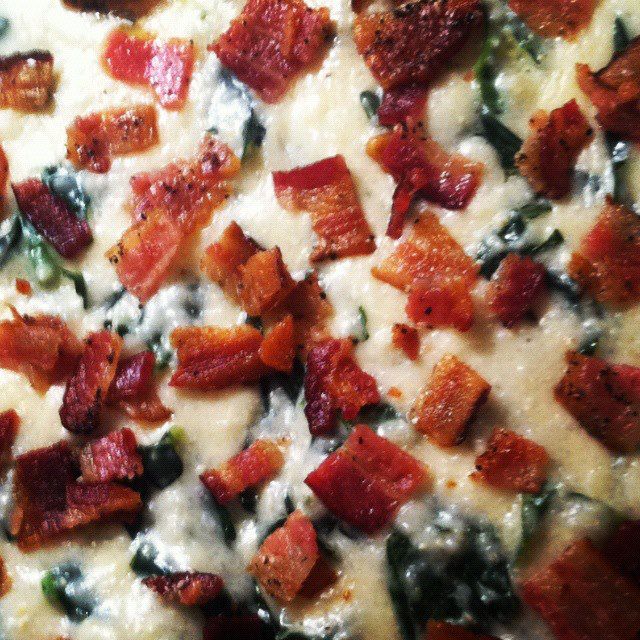 Half-Baked Casseroles
Planning on a big New Year’s Eve and not feeling optimistic about the odds of getting everyone dressed and out the door to a restaurant on New Year’s Day? Then plan ahead and hit Half-Baked before your big babysitter-and-high-heels night out. Their grits-and-greens casserole can be purchased with a side of black eyed peas, and their barbecue mac-and-cheese will make everyone happy. 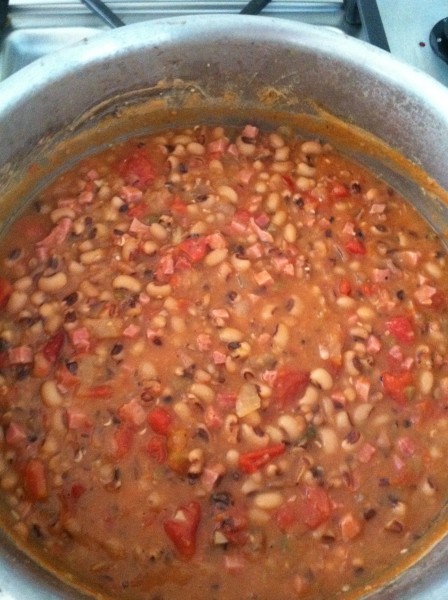 Where will you get your hop-n-john on this year? Spill the beans below!