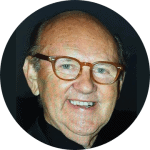 John Dougall has worked at senior executive and board level in a number of technology companies based in Melbourne, New York, Sydney, London and San Francisco. John has also been the Managing Director of four ASX-listed companies, successfully exporting Australian technology to China, India, The Philippines, Vietnam and Latin America. Additionally, John also served as President and CEO of an Australian company that ultimately listed on the NASDAQ, selling its software solutions to major retailers in the USA and Europe.

John has served as a Director to several Industry Associations, as past Chairman of the Australian Government's CSIRO Information Technology Advisory Board, as well as advising Government on Industry Strategy and Trade. 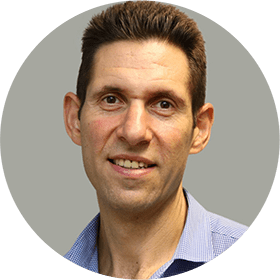 Mr Geller has been an entrepreneur in the technology and internet sectors since 1994. He founded his first company in 1995 and then in 1999 was the founder/CEO of Unique World. He grew Unique World to a prosperous software and management consulting business with just under 100 staff, and then successfully exited to a large US company in 2011.

Then in 2012, he met the founders (Mr Stephen O'Young and Ms Sarah - Jane Kurtini) of the Company and fell in love with the problems they were solving. Since 2013, Mr Geller took on the CEO role, driving the organisational strategy, sales and partnerships globally.

Mr Geller, who is originally from Sydney, Australia, now resides in New York with his wife and 4 boys, having moved in late 2014. 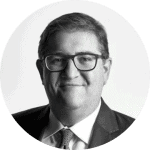 With a particular focus on ASX listed companies, over the past two decades Andrew has been involved in dozens of transactions, including reverse takeovers, IPOs, mergers and acquisitions across a wide range of industry sectors, with an emphasis on technology, health & medical and mining companies. 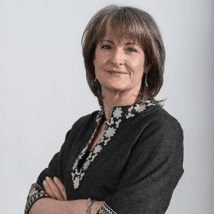 Missy Godfrey is the founder and CEO of M3 Strategic Advisory Services, an independent consulting firm for transformational growth and turnarounds in the media, technology and lifestyle sectors.

Missy has broad senior leadership and board experience in privately held and publicly traded companies, including launching startups within the corporate structure at Hearst, American Express and Fidelity Investments.

Most recently Missy acted as the CEO at Spafinder, the world’s largest platform for gifting in the wellness industry (acquired by BlackHawk), SocialFlow, the leading SaaS platform for social media marketing, and Only Good News, a nascent digital video company focused on individuals and organizations doing good in the world.

Her leadership expertise provides value to clients across business and product development and sales & marketing strategies.

The last 15 years she has devoted significant time to advising and supporting founders in her consulting practice, including as an interim C level executive, and as a Venture Partner Mentor with Entrepreneurs RoundTable Accelerator, a leading accelerator in NYC which has seeded almost 200 companies to date.

Missy was a founding mentor 10 years ago and remains one of their most active.

She serves on several boards in addition to Tinybeans, including Crown & Caliber, YPO Regional Executive Committee and the Bay Area Children’s Theatre. In addition, she operates as an independent adviser for EverlyWell, Fracture and others. Known as a business innovator, Megan focuses on applying disruptive technology to new spaces and teams.

As CEO and founder of Plum District, Megan raised millions in venture capital, expanded the digital marketing company to two dozen cities, and grew the online member base to more than one million people. Megan managed over 350 employees and contractors, worked with top retailers like Target, Gap, and Whole Foods, and created partnerships with Facebook, Google, and Disney. Under her leadership, the company was featured in The New York Times, Wall Street Journal,and Bloomberg. Forbes also repeatedly listed Plum District as one of the top 100 websites for women. 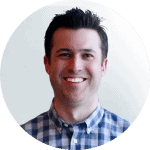 Kyle brings a user-centered product development philosophy to the Tinybean team. He loves blending strategy, engineering and design to make complicated things work simply. Throughout his career, he’s had the opportunity to develop talented, multi-disciplinary teams to build useful, well-designed, award winning products and services for some of the world’s largest companies.

Kyle has spent the last 10 years building and growing consumer-focused products, including serving as the Chief Product Officer for Slyce, a market leader in image recognition and visual search, powering product search for Macy's, Aldi, Tommy HIlfiger, Home Depot, Neiman Marcus, Best Buy, and Urban Outfitters. Before that, he co-founded SnipSnap, a mobile couponing app and platform he helped scale to 5+ million users on iOS and Android, with more than 250 million coupons (and $500 million) saved.

Kyle enjoys his weekends spent with his three tinybeans (ages 1, 3, and 5) and wife. In his spare time, he participates in hack-a-thons, reads non-fiction and drinks a lot of coffee. 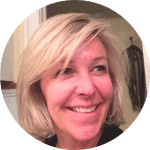 Nina is a career long media sales leader who has thrived in bringing an entrepreneurial spirit to big companies and big company skills to start ups.

Nina focuses on building long term relationships with brand partners by creating opportunities that perform for them and leading teams who they can count on to bring them innovative ideas.

Nina was mostly recently Chief Revenue Officer of Artsy, a website for art collectors, and has also held the positions of VP Publisher of W, and VP Global Marketing for the Wall Street Journal, among others. When Nina isn't playing at Tinybeans, she is learning how to ski race with a bunch of kick-ass women every weekend in the winter, in her farm-size veggie, herb and flower garden with her husband in the summer, and everywhere her big tiny beans will allow them to be with her, always. 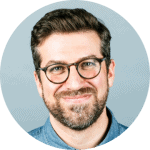 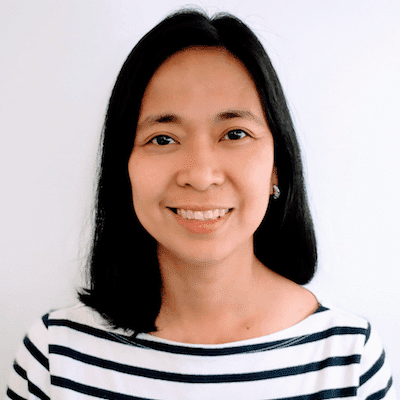 Mrs Centino has over 20 years of experience in audit, accounting and finance functions in both SME and large companies like Intel, AIG and Jacobs. She has been instrumental in driving and implementing Finance business process improvements, and system changes and upgrades in these companies, while ensuring regulations compliance. She brings her skills and experience in Tinybeans, running the Finance operations smoothly.

Mrs Centino graduated from De La Salle University (Manila, Philippines) with Bachelor of Arts major in Economics and Bachelor of Commerce major in Accountancy. She is a qualified member of CPA Philippines and CPA Australia.