This is a total undercover rock star situation.  Those glossy spreads you see of celebri-tot birthday parties?  You can have them too.  Just call Julie.  It’s one of those hush-hush, pass the name around in secret kind of things.  And we’re passing the name to you. Now prepare the collective jaw drop.  When you’ve had it with Hansen’s and Costco isn’t cutting it, we have unearthed a gift to baking like baking has never seen. Seriously.  Like Martha Stewart can hang it up.  Did we just say that about Martha?  Have yourself a gander at why. 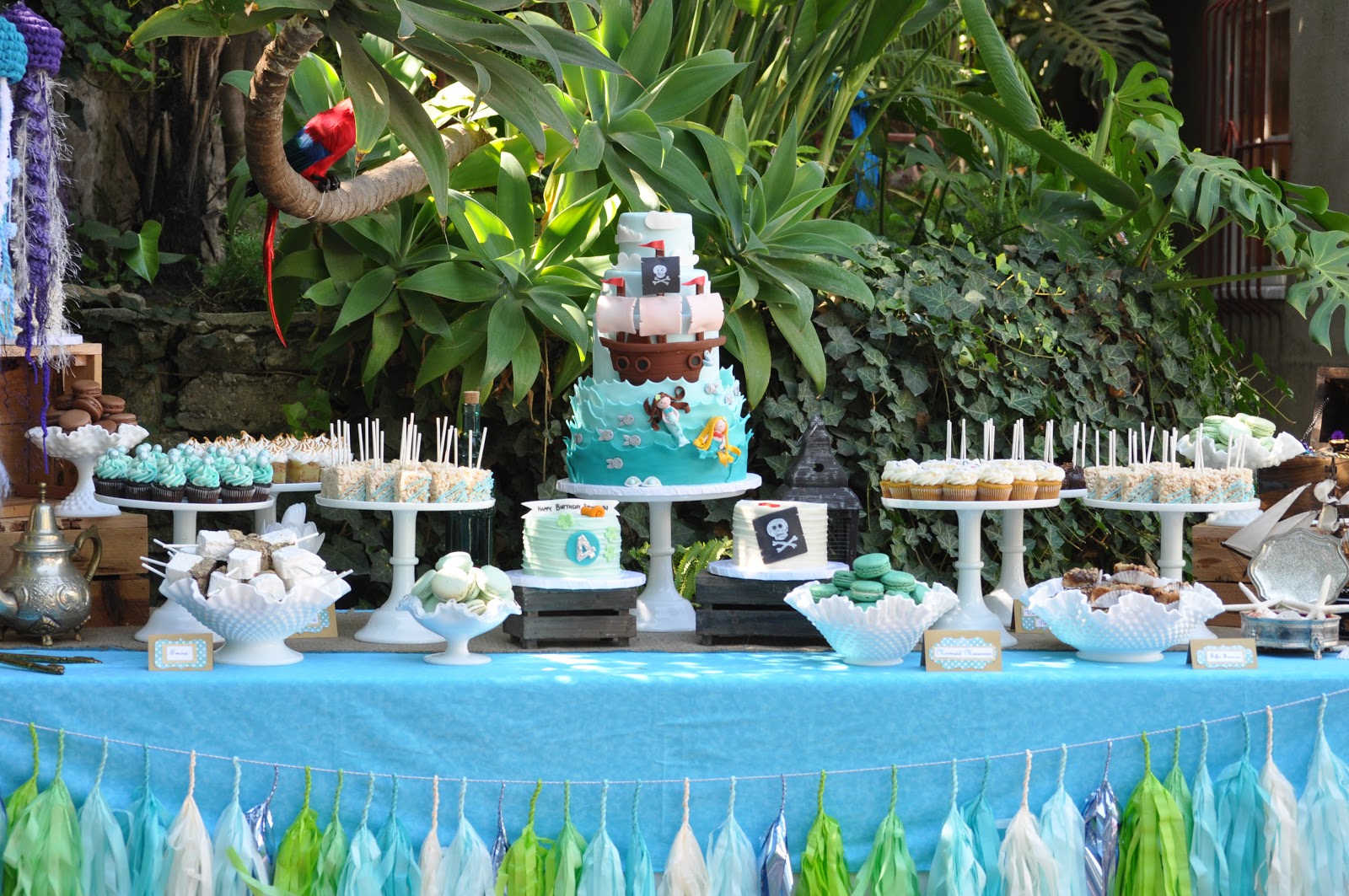 What is it they say? The most beautiful things in life cannot be seen or even touched – they must be tasted and covered in frosting?  Pretty sure that’s it.  Once we stumbled upon Julie Desmeules of Blue Cupcake, we’d take it to the bank. 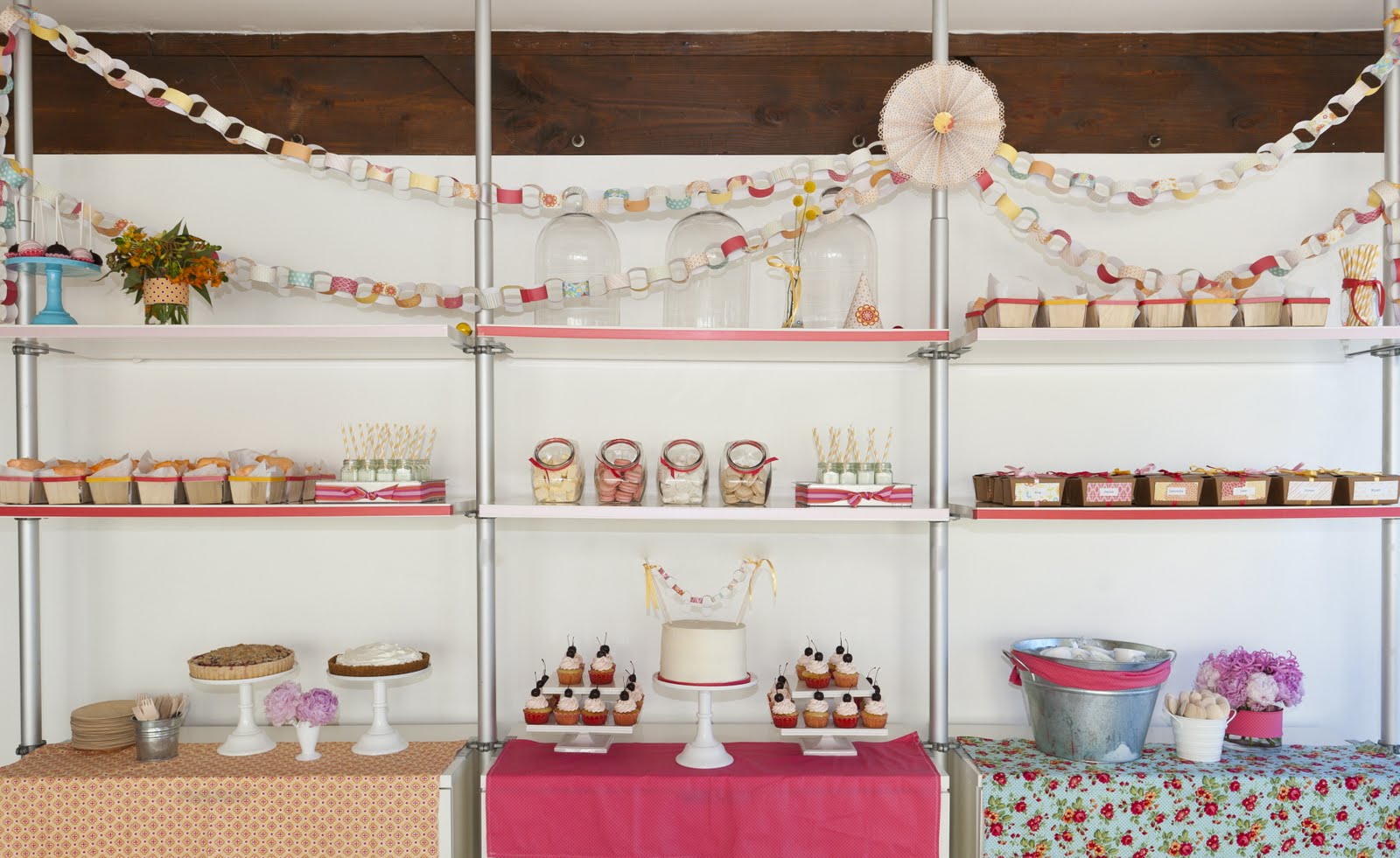 Bluecupcake.com is where you can find Julie.  The charming Canadian import that’s been on our mainland but a decade, mothers a son and a daughter (read: Luckiest.  Children.  EVER.) and does a bit of baking on the side.  Personalized cupcakes, cake pops, macaroons, rice treats, and mini desserts that could make a grown man cry.  Or woman for that matter.  Or pretty much anyone with a pulse. 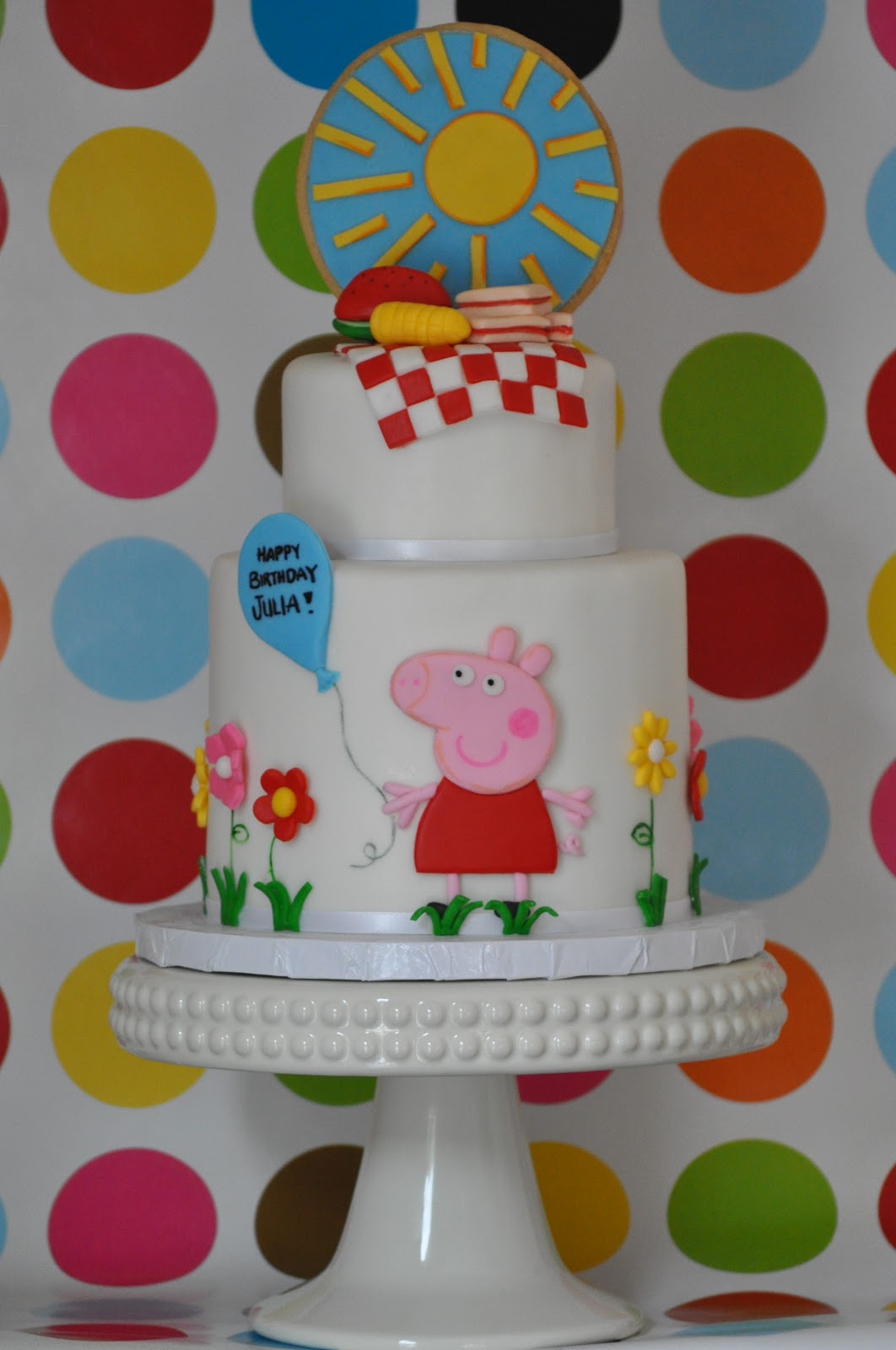 Blow your party budget; it’s worth it. Cheap?  No.  Cupcakes start at $48/dozen, 6” cakes start at ~$100.  Generic?  Please.  Earmark this for when you’re ready to up the fabulous ante and deck out your dessert table Haute Living style.  Her orders are all customized, and you have to get in on the action early, as she can only take a few customers on at a time.  Clearly.  Fondant mermaids don’t happen on an assembly line. 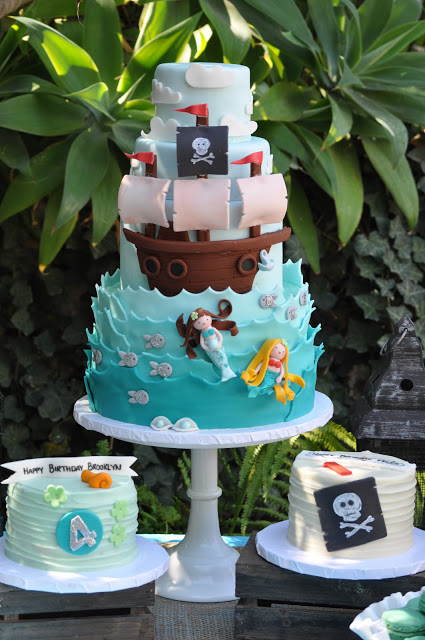 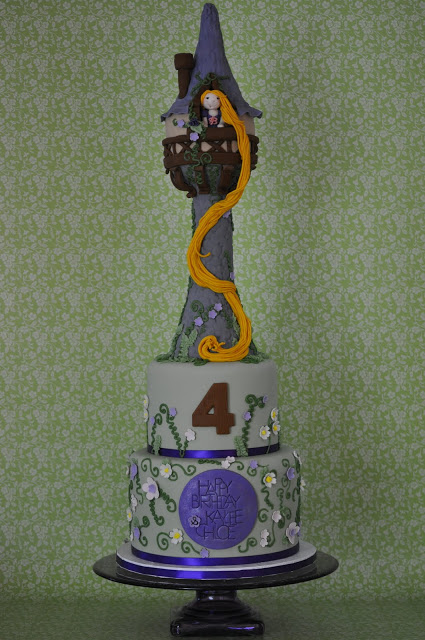 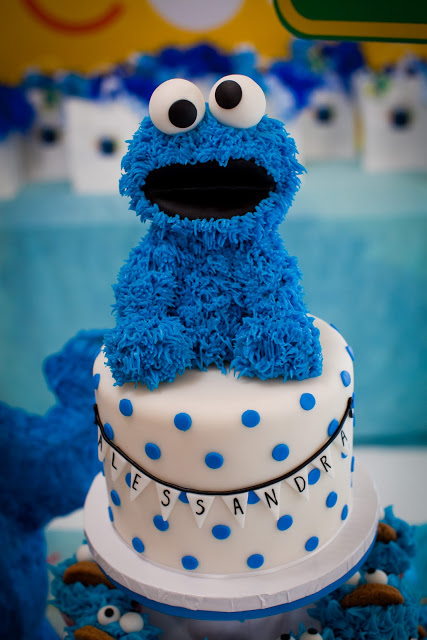 Or any other of the other goodies that made us want to lick our monitor. 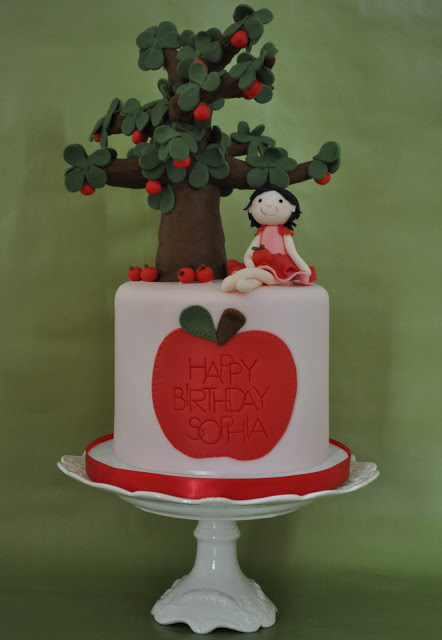 But tasting is believing and you don’t have to wait for a special occasion to take a taste.  We discovered Blue Cupcake (cue angels singing) at Carmela Ice Cream.  A small sample of her cupcakes and cake pops are available there.  For now that’s the only place we’ve spotted her.  Stealth. 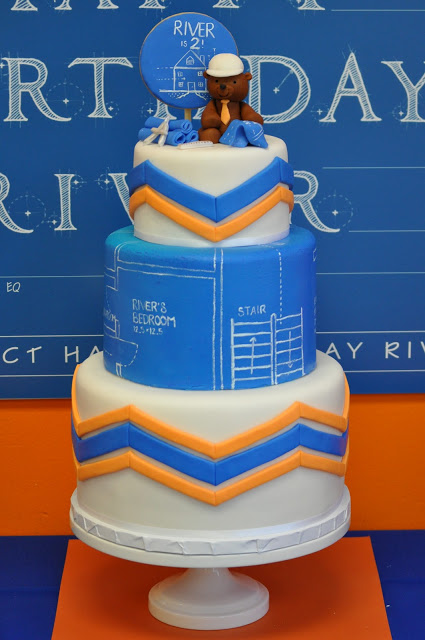 There will be plenty of occasions where a standard issue sheet cake will cut it – no shame, sister.  But when the party calls for something better in buttercream, have we found the Blue for you. 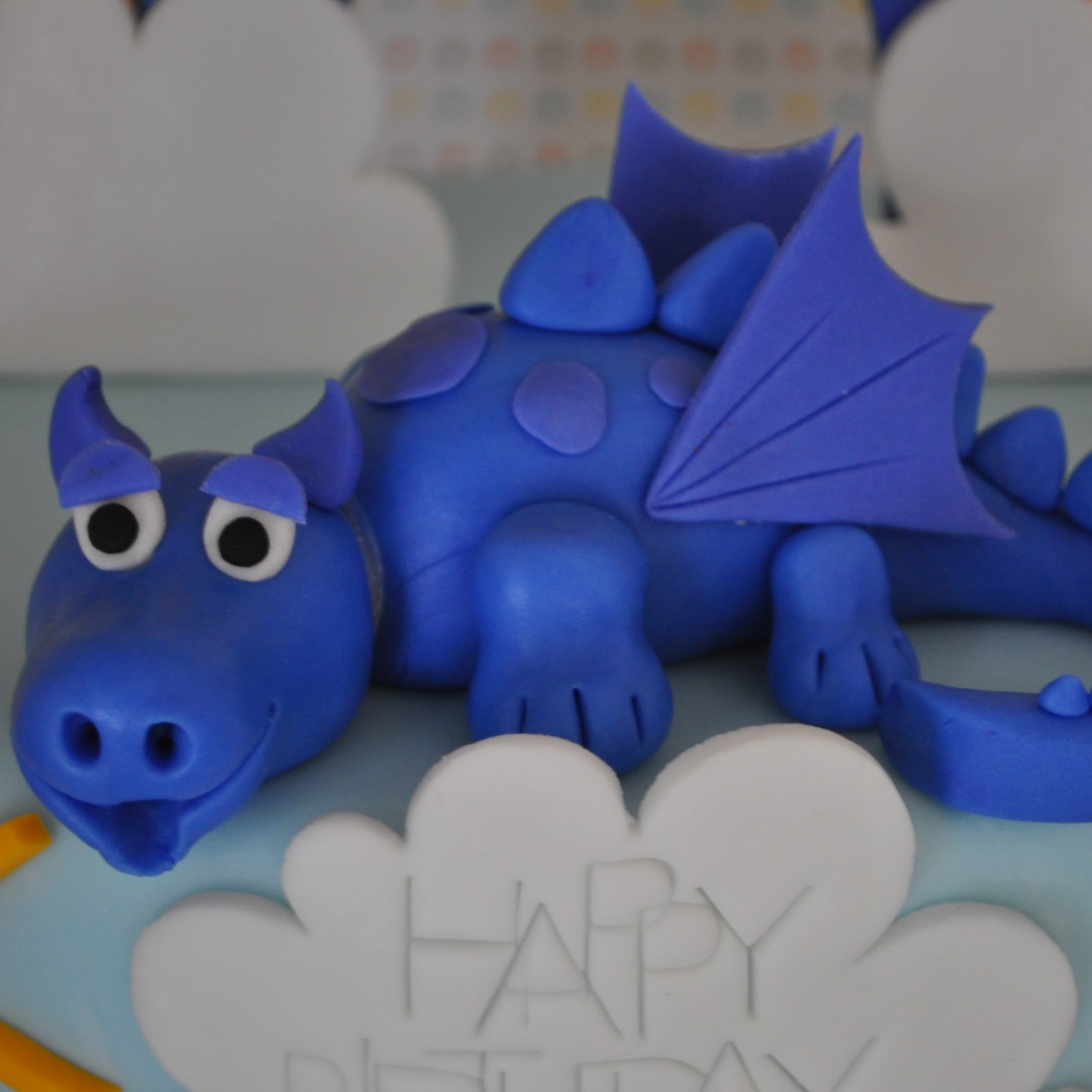 Just be a dear and save us a seat at the table.