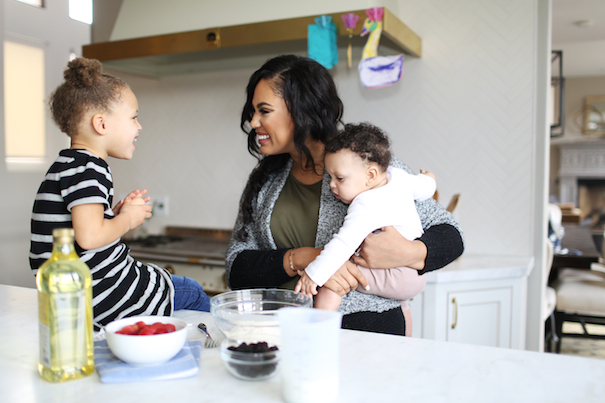 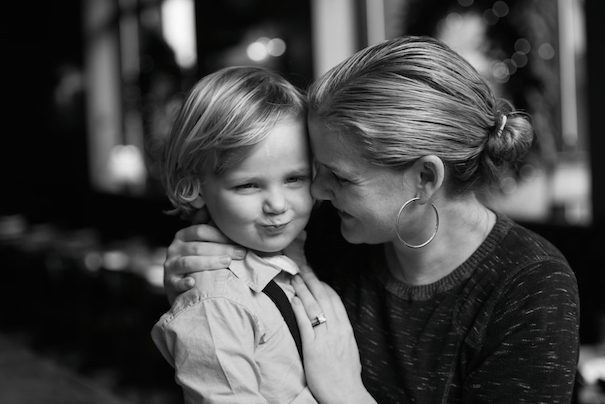 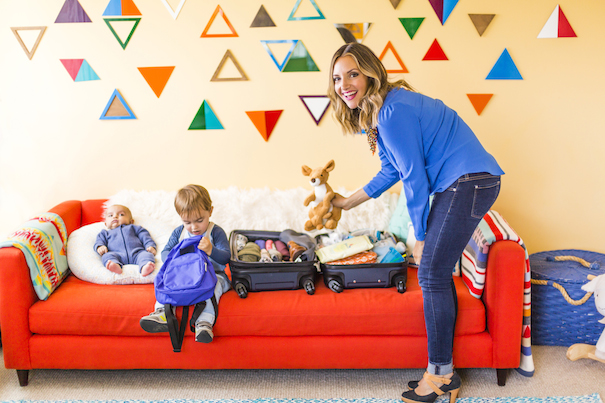 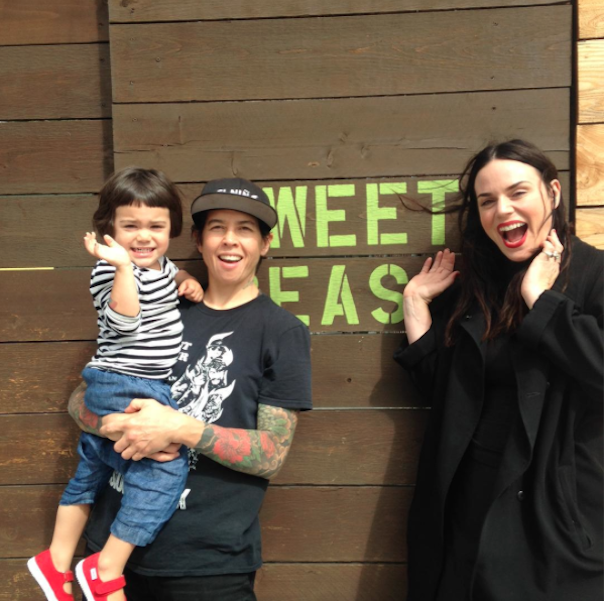 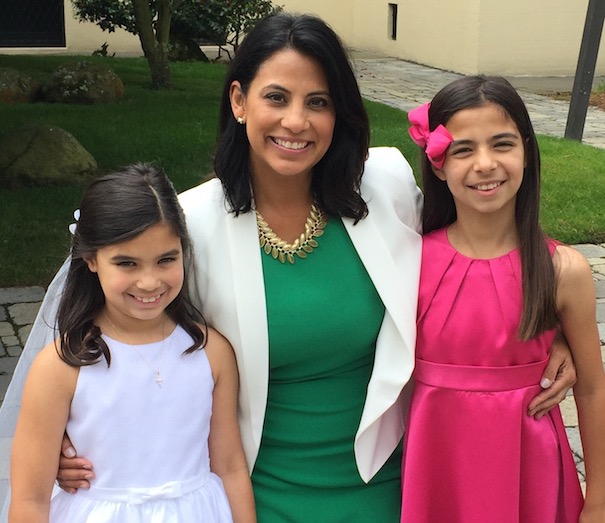 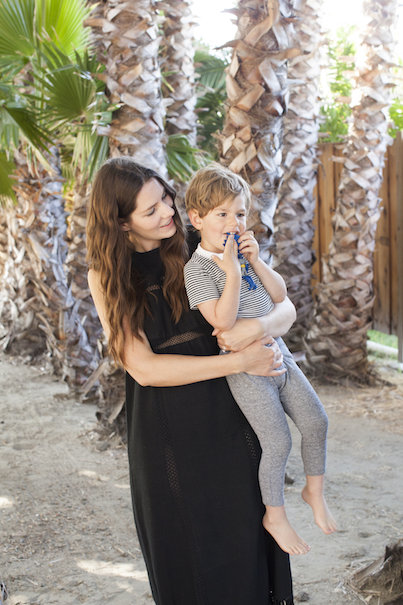 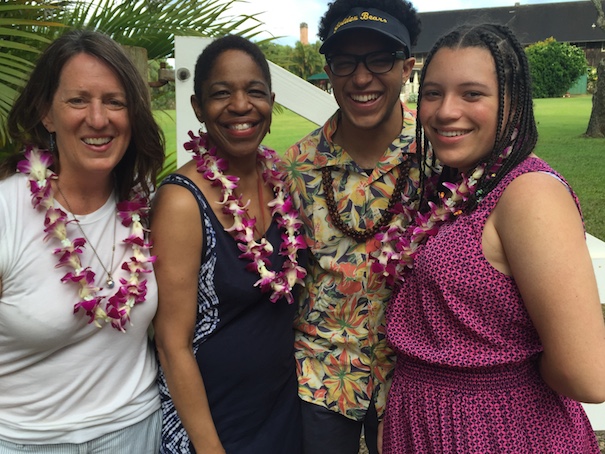 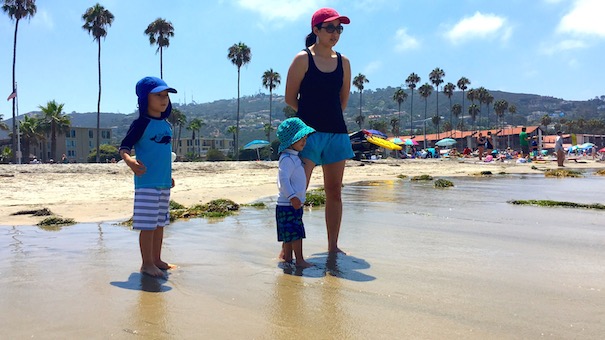 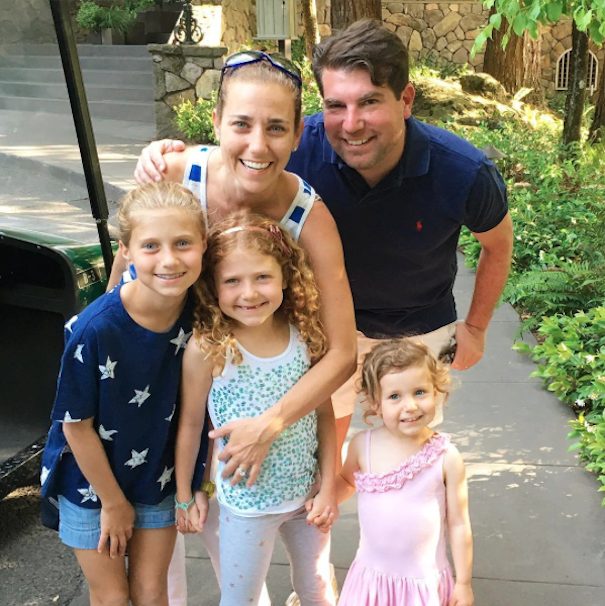 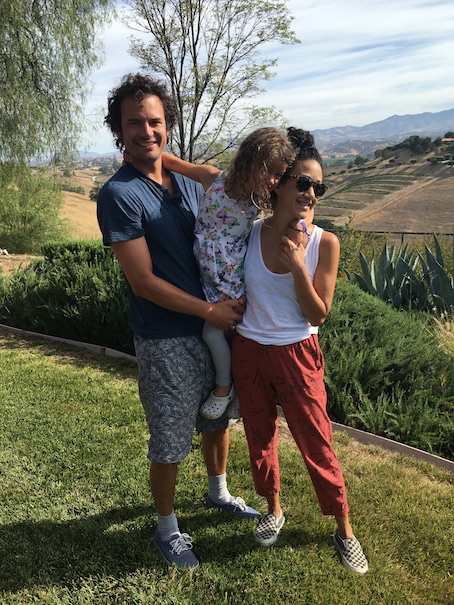 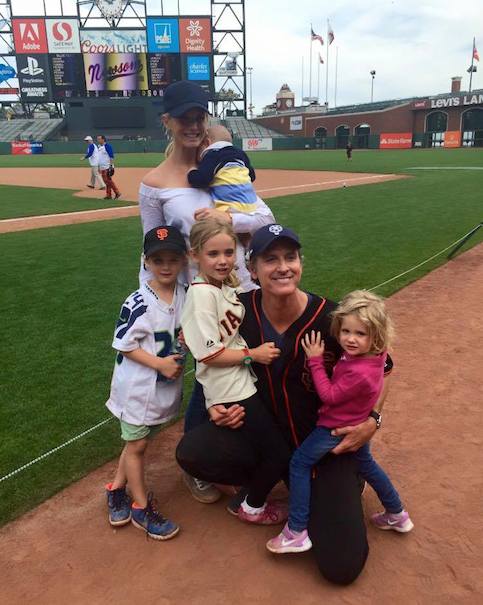 Jennifer Siebel Newsom, Founder and CEO of The Representation Project

A former Hollywood actress, Jennifer’s ambitions began to change course the day her agent told her to lie about her age (she was 28) and take her Stanford MBA off of her resume. In 2011 she directed and produced the movie Miss Representation, which explored the under-representation of women in positions of power and influence in America. Following the passionate and overwhelming public response to the film, she founded The Representation Project. The educational nonprofit (where she currently serves as President and CEO) works to build a world free from limiting stereotypes, gender norms, and social injustices, and the organization has become well known for creating popular online campaigns such as #NotBuyingIt and #AskHerMore. In 2015, Jennifer wrote, directed, and produced her second film The Mask You Live In, an expiration of American masculinity. She had four children (two daughters, Montana, 7, and Brooklynn, 3, and two sons, Hunter, 5, and Dutch, who is a little over 6 months old) with her husband, former SF mayor and current Lieutenant Governor of California.

Words of Wisdom: In the US, we still don’t have critical policies like paid parental leave and universal preK. With an election coming up, it’s critical we get out the vote and support these policies.