It may have been Stan Lee who penned, “with great power comes great responsibility,” but moms live this truth daily. Whether it’s heading a start up, running errands or coaching our sidekick’s weekend soccer game (or all of the above!), moms really do do it all. Flip through to meet 13 Seattle moms who prove you don’t need to wear a cape to have super powers. 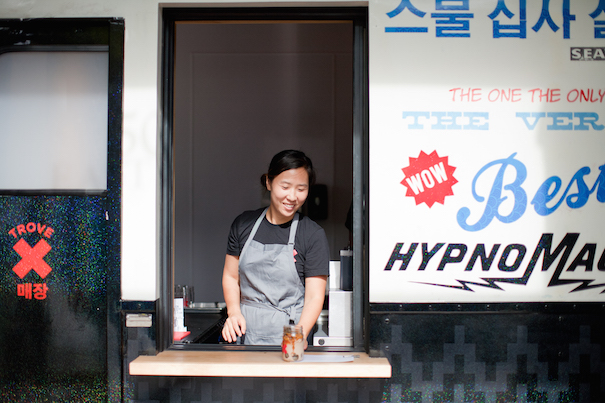 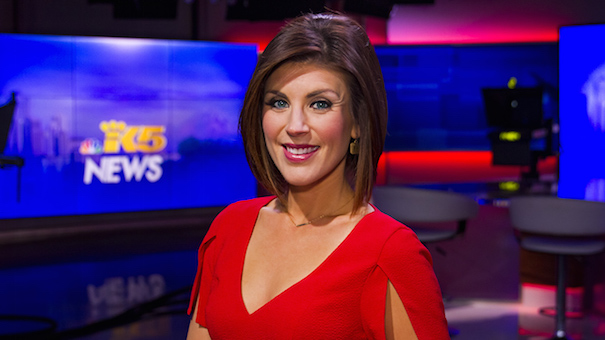 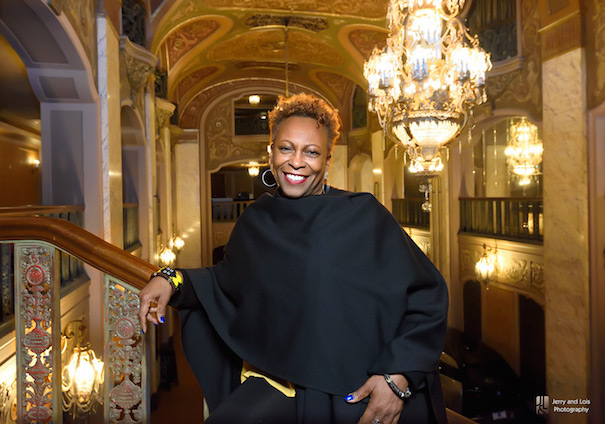 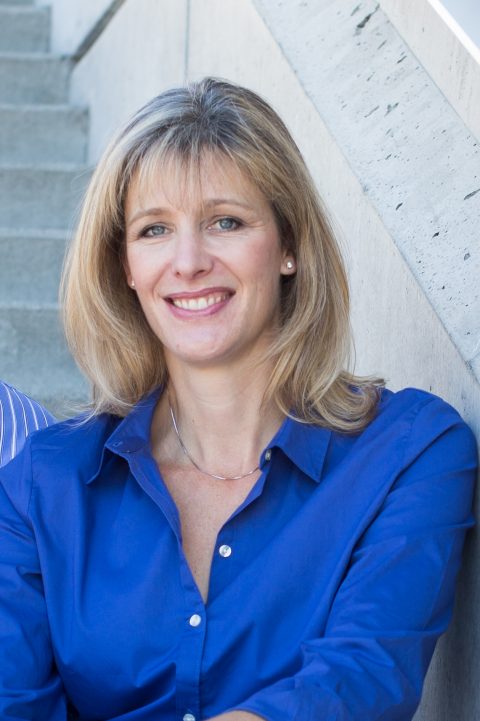 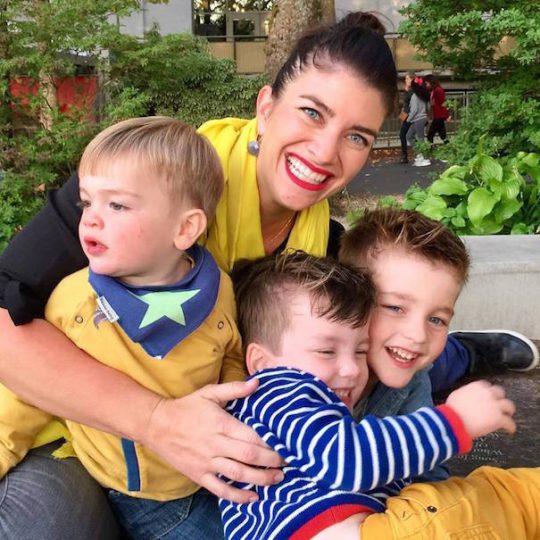 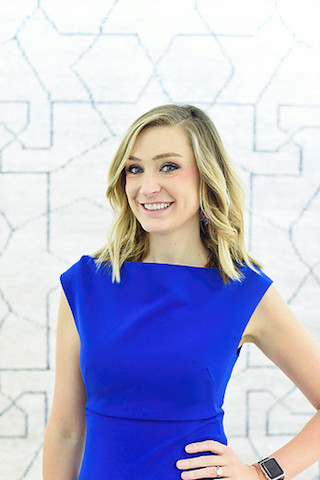 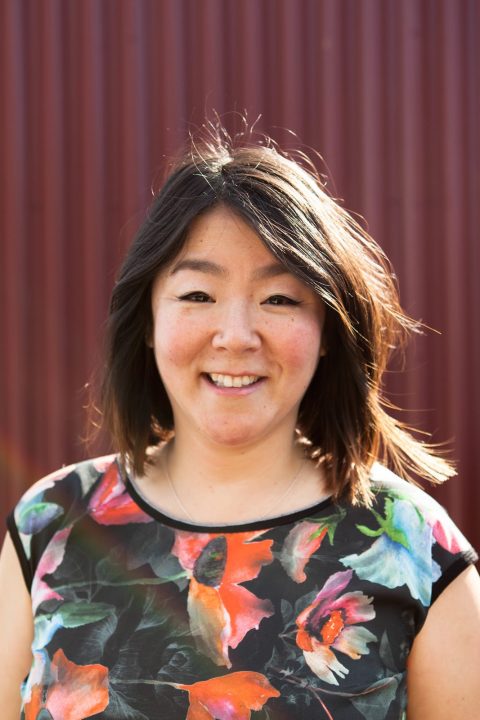 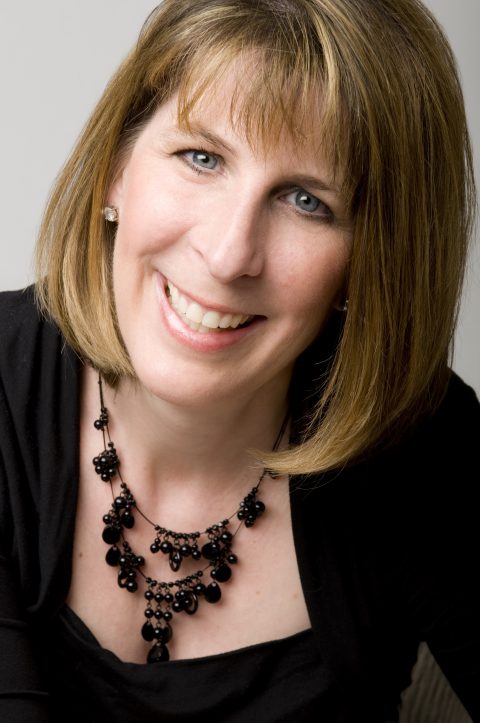 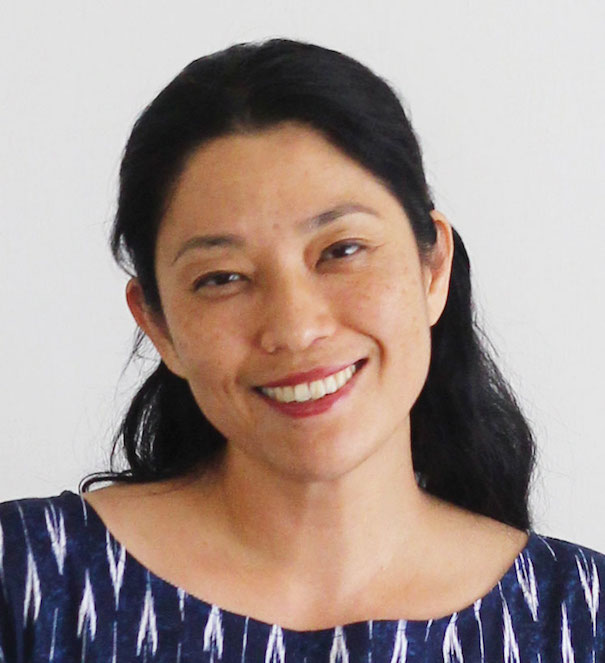 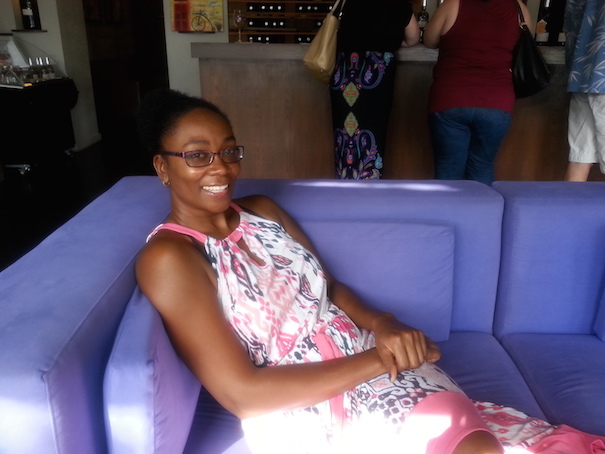 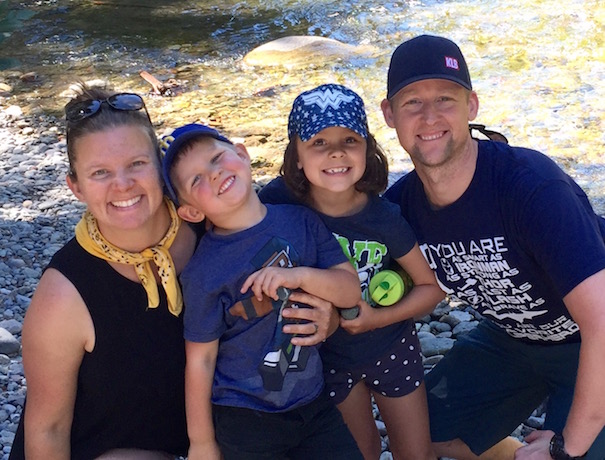 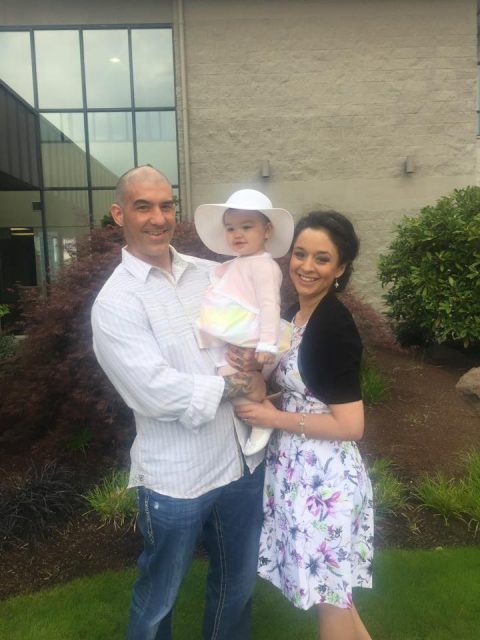 Rachel Yang, Chef/Owner Revel, Joule, Trove and Revelry
Rachel Yang, mom to Pike (6) and Rye (4), and her chef husband, Seif opened their Seattle restaurant, Joule, 10 years ago, after moving from the East Coast. The first of four restaurants, Joule paved the way for all of their eateries becoming part of the community. Joule holds a special place for patrons and the people who work there: they’ve seen Rachel pregnant, peeked in on babes sleeping in car seats, and now watch as the boys run around in their home away from home. One of the Trove cooks grew up eating there, and now, ten years later, he’s learning how to cook alongside this master chef. Stories like these align with Rachel’s philosophy that her restaurants are more than a place to feed people, they “help them create everlasting memories of good times.”

If you’re wondering where Rachel’s ability to immerse herself in new experiences comes from, we can only imagine it has something to do with her move to the United States when she was 15. She not only survived, but thrived, learning a new language, a new culture and making new friends. All before she found her true calling after college: to cook. It’s not surprising that this multi-tasking mom enjoys doing the same with her boys. She says they’re both great helpers and definitely take after their parents in the kitchen, helping to make everything from breakfast to salads to delish baked goods. Yum!

Power Mom Pearl: “Between 4 restaurants and family to take care of, I am definitely busy. But I dedicate all my energy to those things that are most important to me. It doesn’t leave me much time for myself, but I am always very thankful for everything that I do have, rather than thinking about things that I don’t have time for.”

Do you know a Seattle Power Mom others should know about? Tell us about her in a comment.

Parenting news, advice, and inspo… right in your inbox.

get a personal tour guide right in your inbox