A big change is coming to some of your favorite and most familiar treats. A recent FDA ban on certain artificial flavorings may make your top minty, cinnamon and other snack-y picks taste a little different that you’ve been used to.

So what’s behind the ban? Reportedly, several environmental and consumer groups, including the Center for Food Safety and the Natural Resources Defense Council, petitioned the U.S. Food and Drug Administration to put a stop to the use of some artificial flavors. Specifically, the ban affects the chemicals benzophenone, ethyl acrylate, methyl eugenol, myrcene, pulegone and pyridine. 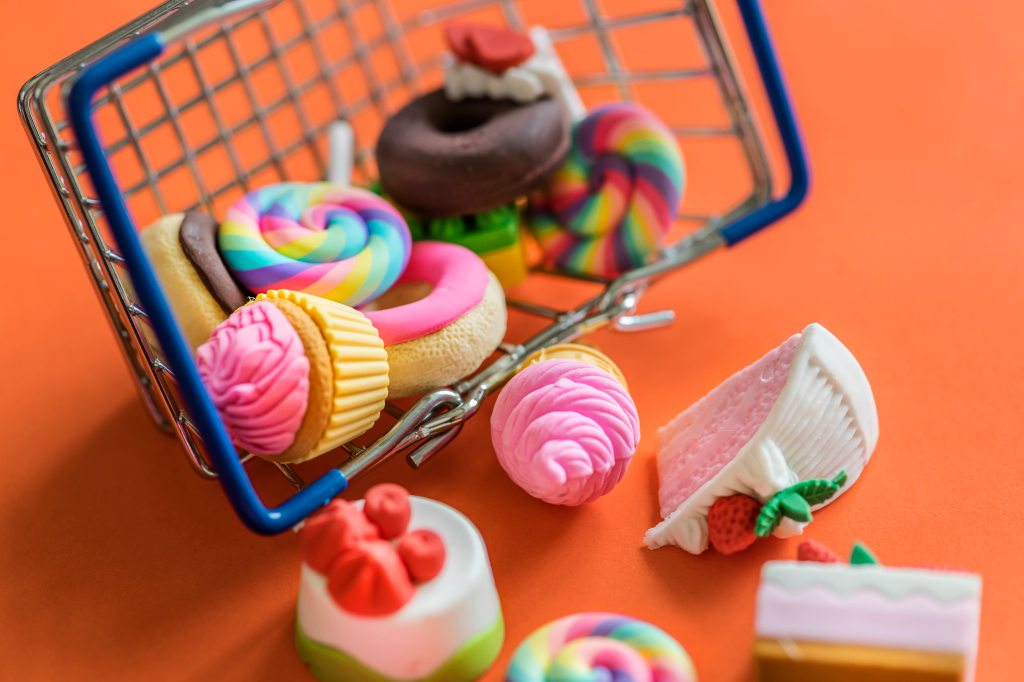 The petition linked these chemicals, which you’ll likely see listed on labels as “artificial flavors,” to cancer in animals. Even though the science behind the ban doesn’t necessarily connect to flavorings to cancer in humans, federal law prohibits the use of food additives that are known to cause cancer in either humans or animals.

Along with the six chemicals that the FDA will now ban, a seventh (styrene) will also become a de-listed substance. Styrene is no longer used as a food additive by manufacturers.

The Flavor and Extract Manufacturers Association of the United States (FEMA—and yes, it’s a different FEMA than the government agency) issued a statement in response to the ban, highlighting the FDA’s assessment of risk. According to the FDA and FEMA, the to-be-banned additives pose no health hazard to humans when used correctly. This means you don’t need to stress about past exposure—unless of course, you’ve secretly been a lab rat posing as a parent this whole time.

Bottom line: don’t sweat past exposure and don’t freak out when some of those cinna-minty treats you’ve eaten in the past start to taste different.

Kids Getting Sick? Tell Them to Stop Washing Their Hands (& Do This Instead)

How Much Screen Time Should Kids Be Allowed? New Study Urges Stricter Limits